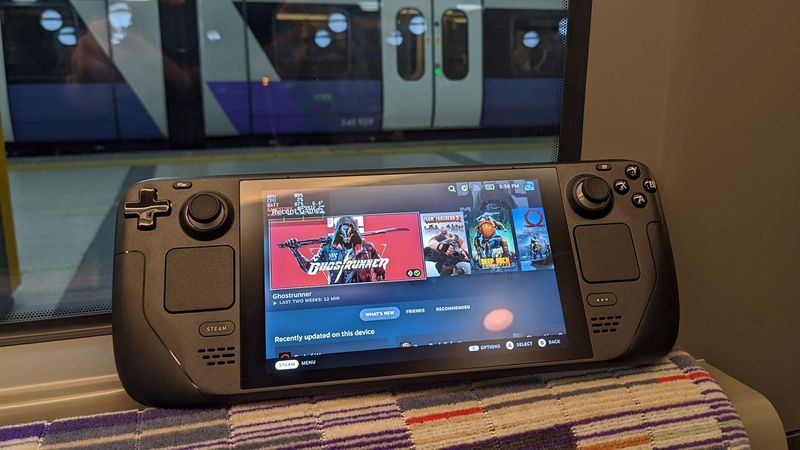 4.7
There has been plenty of excitement surrounding the Steam Deck over the last few weeks, but a lot of fans that pre-ordered the system are still waiting to find out when they'll be getting it. Today, Valve revealed that the second batch of quarter 1 emails have gone out to those that pre-ordered the handheld, allowing more users to complete the purchase, and get their system in hand. In addition, the company revealed that it now has "more clarity on our longer term production schedule," so those that pre-ordered can see if they are in the Q3 release window for the system.

Valve's Tweet about the update can be found embedded below.

Hello! We’ve just sent out order emails for the second batch of Q1 Steam Deck reservations. More on this plus an update on reservations, regions, and reactions here:https://t.co/tRTscpfQC5


Reception to the Tweet above has been a bit mixed. There's still a lot of anticipation surrounding the Steam Deck, but it seems that many people that pre-ordered the handheld on day one have been pushed from Q2 into Q3. Some are saying they wish Valve had delayed the launch of the Steam Deck until a greater number of units were available, and others are saying they've lost interest in the device altogether based on the process. It's worth noting that those that pre-ordered the Steam Deck have not been charged yet, but some Steam users are clearly frustrated that they don't know when the handheld will be arriving.

While these delays are clearly frustrating for some users, it's not all bad news. Valve also announced plans to offer the handheld in more regions in the near future. The company will be starting with Japan "by the end of the year." That would seem to indicate that Valve is seeing strong demand, which could result in more units being made. It also bodes well for Steam users waiting for the company to announce the handheld for their region. Hopefully Valve will be able to meet demand, both in North America, as well as the rest of the world!

I'll get mine in about a year. SD2 will be out, and the hype will be gone from buying one