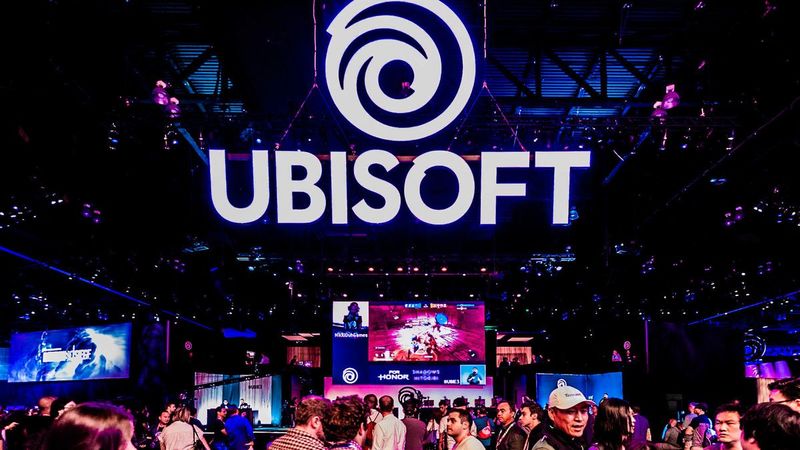 4
In a brief statement released today, Ubisoft confirmed that it will be suspending all sales of its games and products in Russia, "in light of the ongoing tragedy in Ukraine." The move comes after several other gaming companies announced similar decisions, including Epic Games, Electronic Arts, Activision Blizzard, Rockstar Games, and CD Projekt. Ubisoft is based in France, but has studios located around the world, including a location in Kyiv, Ukraine. In a statement earlier this month, Ubisoft revealed the steps it has been taking to support its employees in the region including salary advances, dedicated hotlines, alternative housing arrangements in neighboring countries, and more.

"Our top priority is to take care of the safety and wellbeing of our teams and their families. Over the past months, Ubisoft has been closely monitoring the situation, and our primary focus has been the security of our teams. As events escalated in mid-February, Ubisoft recommended all teams take shelter in a place they considered safe. To support them as they made these difficult decisions, each team member was provided additional funds to help cover exceptional costs and paid their salary in advance to account for any potential disruption to banking systems," Ubisoft wrote earlier this month.

In addition to these steps, Ubisoft has established a €1 million fund for humanitarian support for its team members located in the Ukrainian capital. Finally, the company also pledged support for the Ukrainian Red Cross, Save the Children, and more. There are a number of different charities currently helping families and children in the region, including GlobalGiving. Last week, The Pokemon Company announced plans to donate $200,000 to that specific charity for humanitarian relief.

Russia's invasion of Ukraine has also resulted in the halting of development on STALKER 2. The highly-anticipated game was set to release at the end of this year, but like Ubisoft's studio in Kyiv, developer GSC Game World is also located in the Ukrainian capital. The company announced that development will continue "after the victory," as members of the team focus instead on the safety of employees and their family members.