Dying Light 2 dev is “seriously thinking about” New Game Plus 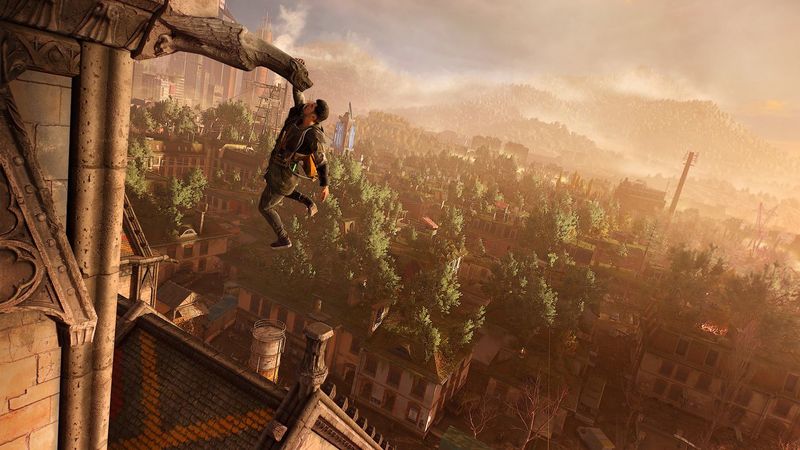 4
When Dying Light 2 released last month, there was a lot going for the open-world game but it was still missing some major features – including and especially a New Game Plus mode. Now developer Techland has responded to a request for a Dying Light 2 NG+ mode to confirm that the team is “seriously thinking about” it.

After years in development, Dying Light 2 finally arrived in February and proved itself an entertaining zombie game with a lot to do in its world. However, once the credits roll there is no specific reason to do it all again, as the only option is to play the campaign completely fresh with nothing different.

Techland has promised “at least five years” of post-launch support for Dying Light 2, with major new content being added – including multiple paid story expansion packs akin to the first Dying Light game’s The Following. The developer has already added some free DLC and updated the game with some major patches, and there’s a lot more to come.

However, one of the most-requested features is that New Game Plus mode. A player asked Techland directly about it on Twitter, and the developer replied that the mode “is an option we’re seriously thinking about”, but adds that “it’s too early to promise anything yet”.

NG+ is an option we're seriously thinking about, but it's too early to promise anything yet.


It’s not the first time a member of the Dying Light 2 team has spoken about the audience’s desire for such a mode. Lead designer Tymon Smektała acknowledged that “a lot of” players are “asking about New Game Plus”, and asked his fans how they wanted this to work with Dying Light 2.

안녕하세요! A lot of you is asking about new game+. But when you do… What exactly do you expect? How would you use that new game+? Would you expect enemies to be weak, so you can just tidy up the map easily feeling powerful? Or see different story versions with pumped character?

All these other crazy games have the NG+. Can't see why DL2 can't

Very good their thinking about it.