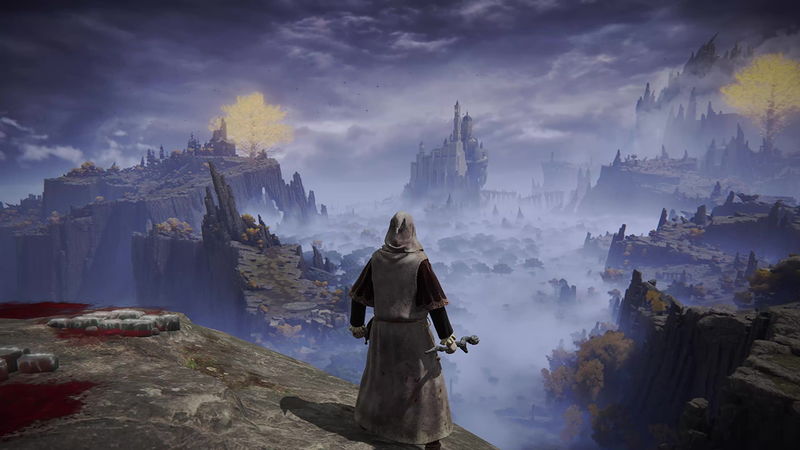 3.8
According to its concurrent player count, Elden Ring is now the sixth biggest game ever in Steam history.

Clocking up a new 24-peak of almost one million simultaneous players over the weekend - 953,426 according to SteamDB at the time of writing - the new high means it has surpassed the concurrent peaks of numerous fan-favorite games, including Apex Legends, Among Us, and even Grand Theft Auto 5.

It's an impressive feat for the newly-launched dark fantasy action RPG game; whilst it was no doubt eagerly anticipated by a dedicated community of From Software fans, the Japanese developer's games don't necessarily have broad mainstream appeal due to their well-documented difficulty spikes.

ICYMI, yesterday, Bandai Namco issued a warning about Elden Ring saving issues on Steam Cloud. Players are told that if this happens to them, they should check the last update date and time of each save and, when you know which save you wish to keep, "select the saved data you want to keep and complete the synchronization".

In other news, a huge hidden colosseum discovered in Elden Ring has fans speculating that competitive multiplayer may be coming to the game as future DLC. Whilst your Tarnished may have found the exterior yourself by this point, up until now, no one's been able to see what's hiding inside. Thanks to some modding hackery, though, we can get a peek at what's behind those enormous doors.

Congrats with this one. Done really good