Elden Ring Was Not Using GPU, According to Patch Notes 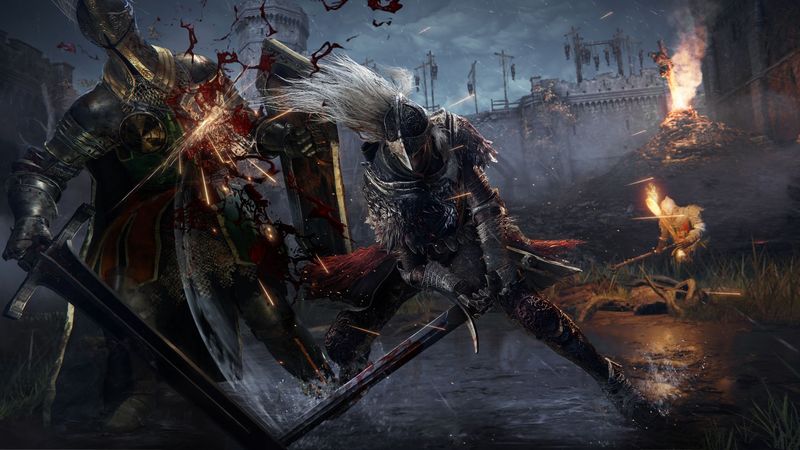 4.1
Elden Ring's launch has exceeded expectations among fans of FromSoftware's games, in most ways. It's From Software's highest-rated game, expands the Dark Souls formula into an open-world experience, and all while maintaining the series' high difficulty level. One aspect of Elden Ring that was, quite unfortunately, in-line with expectations was the game's bevy of technical issues with the PC version at launch. A new list of Elden Ring patch notes captures players' frustrations, attributing PC performance issues to the GPU "not being used."

The full PC patch note written out by FromSoftware reads that the development team, "Fixed an issue where the graphics card was not being used, resulting in slow performance."

As Elden Ring players on PC know, performance issues aren't ever-present. Frame drops and stuttering are intermittent and semi-rare. As such, it doesn't take much technical knowledge to realize Elden Ring is, for the most part, using the GPU optimally a majority of the time. As such, it's the language of the Elden Ring patch note that is confusing the issue. What it's likely trying to say is that a certain piece of Elden Ring, a shader, particles, or some other aspect of rendering, wasn't using the GPU correctly.

PC:
💠Fixed an issue where the graphics card was not being used, resulting in slow performance.
💠Fixed a bug that caused the game to quit under certain conditions during a battle with the Fire Giant.
💠Fixed other bugs.


If a broken piece of Elden Ring was overburdening players' CPUs or asking it to perform an action it isn't optimized for, stuttering and frame drops are absolutely understandable. Not using the GPU at all would make the game unplayable, so it's best not to take the patch note verbatim.

The only two other patch notes announced for this recent Elden Ring update are for a bug causing the game to occasionally quit when battling a Fire Giant, as well as "Fixed other bugs." It's a thin patch, to be sure, but Elden Ring players appreciate any improvements over the current state of the game.

Unfortunately, there are early reports that the PC version of Elden Ring continues to have performance issues. Instead of stuttering, players say that Elden Ring simply freezes. This patch wasn't ever going to solve all of Elden Ring's technical issues on PC, but it's still rather disappointing to have the fix not deliver as expected. Luckily, Elden Ring is a huge game and players will be playing for weeks yet, so FromSoftware still has plenty of time to fix the game while players are still seeking to become the Elden Lord.

"Elden Ring Was Not Using GPU, According to Patch Notes" :: Login/Create an Account :: 3 comments

Glad they got this fixed asap. It's a wonderful game

Most people don't run integrated graphics for gaming in 2022 so it makes sense that CPU's would be maxing out. Have you ever tried playing on a computer with no gpu? It's not great.

Glad they got this fixed.

Dang yall cpus must be terrible