XCOM 2’s multiplayer will be shut down this month 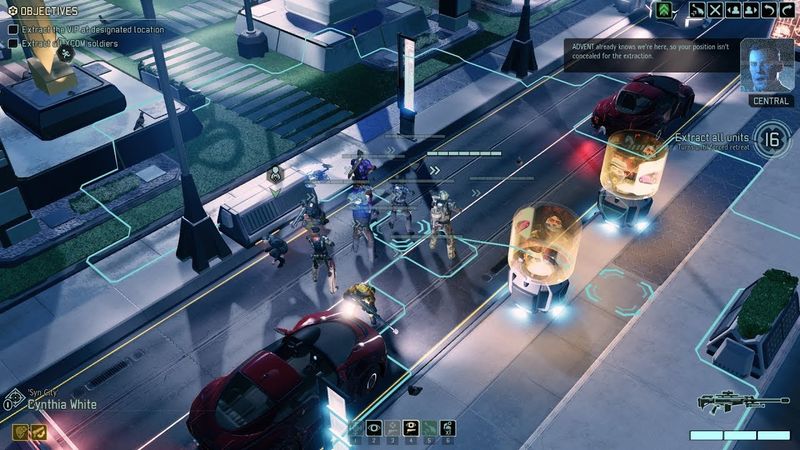 4.1
It’s now six years after XCOM 2 released on Steam, and one of the best strategy games on PC is about to lose two big features. In a new update, developer Firaxis Games reveals it will shut XCOM 2’s multiplayer and other online modes by the end of this month.

XCOM 2 is one of the best turn-based strategy games ever made, but it seems like the online side of the game may not be that popular. XCOM 2’s multiplayer consisted of players taking control of humans and aliens to mix-and-match a squad, similar to the first game. An online leaderboard-based Challenge Mode was also added with the War of the Chosen expansion.

Unfortunately for fans of these modes, Firaxis has announced that it “will be retiring services for multiplayer and Challenge Mode for the Steam version” of XCOM 2 on March 28, 2022 – although this only applies to PC users as the Mac version won’t be touched, apparently. On this date, XCOM 2 will receive an update that will remove both modes.

The developer says that “the decision to retire these services isn’t something done lightly, but it does allow us to refocus our resources” – hopefully on XCOM 3. The multiplayer for XCOM: Enemy Unknown, however, will still remain available for the foreseeable future.

XCOM 3 hasn’t yet been announced, leaving Marvel’s Midnight Suns the next strategy game coming from Firaxis. It looks like a combination of XCOM, Mass Effect, and Into The Breach, although sadly, you won’t be able to romance Wolverine.

"XCOM 2’s multiplayer will be shut down this month" :: Login/Create an Account :: 2 comments

Never played it, so don't care

Yall better enjoy it while it last