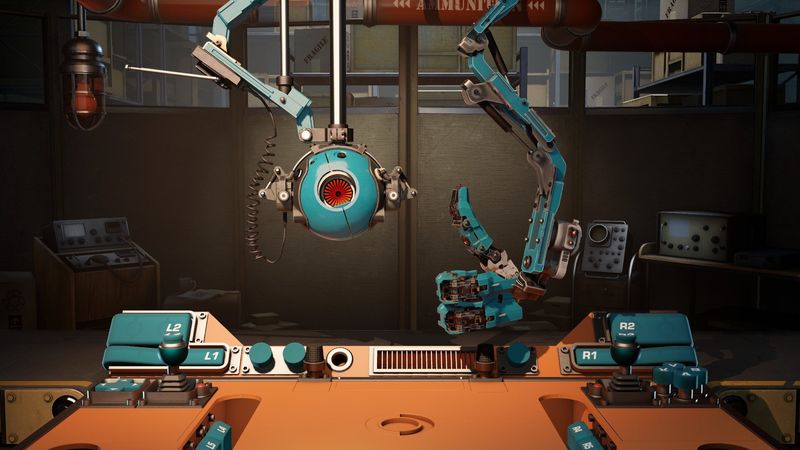 4
Valve is releasing a new game, which will be its first game since 2020's Half-Life: Alyx when it releases in three days on March 1. Not only is the game releasing in three days, but it's going to be 100 percent free when it does release. The quality and length of the game remains to be seen, but Valve is associated with high-quality, and for good reasons, as it's blessed gamers with the likes of Half-Life, Portal, Left 4 Dead, Dota, Counter-Strike, Team Fortress 2, and Garry's Mod over the years. And it's not very relevant how long the game is or how much content is packed in it given that it's a free download. There's a cherry on top though; it's set in the "expanded universe" of Portal. Valve goes out of its way to note the game isn't Portal 3, but it's related. What's the game? Well, it's called Aperture Desk Job.

"Aperture Desk Job reimagines the been-there-done-that genre of walking simulators and puts them in the lightning-spanked, endorphin-gorged world of sitting still behind things," reads an official blurb about the game. "You play as an entry-level nobody on their first day at work – your heart full of hope and your legs full of dreams, eager to climb that corporate ladder. But life's got other plans, and they all involve chairs."

"Lower your expectations: This is not a sequel to Portal," says Valve. "Now get ready to raise them slightly, because it is in the expanded universe of those games. Desk Job puts you squarely in the driver's seat at Aperture Science. Then quickly removes the driving part and adds a desk in front of the seat."

According to Valve, the game was designed as a "free playable short" for the Steam Deck, walking players through the controls of the PC handheld.

Free games are always the best.

This will be a nice addition