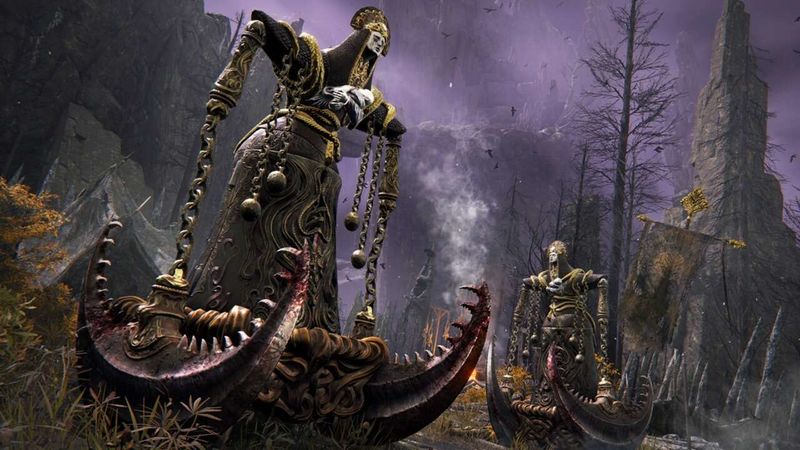 4.3
Elden Ring is receiving a significant number of negative reviews from PC owners, despite the game’s overwhelming critical praise.

The game’s Steam page currently has 14,101 positive reviews and 9,549 negative reviews, meaning just over 40% are unhappy with the game.

The vast majority of these negative reviews appear to be aimed at the game’s performance, with many users complaining of stuttering and frame rate issues on set-ups that should be able to handle it.

“Struggling to maintain 60fps/1080p on a [GeForce RX] 3080, massive stuttering and drops to the mid 20s, crashed four times within two hours of game time, 60fps cap, and no ultrawide support,” read one review which had 2.7 hours of game time on record at the time of writing.

“Never would I have expected to give Elden Ring a downvote based on the game’s performance on PC,” wrote another. “I’m hardly a FPS snob and I can live with the lack of ultra widescreen support (in 2022), because the game itself is brilliant and it’s bound to deliver on everything people expected and more.

“But that just makes this whole dilemma so, so much worse regarding the poor performance on PC.”

“Stuttering problems despite having a rig above the recommended settings,” another review reads. “No ultrawide support, 60fps lock. It’s 2022 and FromSoftware is repeating the same mistakes for the fifth time.”

Having received near-universal praise from critics, Elden Ring is already sitting near the top of some ‘best game of all time’ lists, but many critics have still pointed out that the game suffers from performance issues despite this.

Elden Ring is out now for Xbox One, Xbox Series X/S, PS4, PS5 and PC. You can download the latest Elden Ring Trainer and cheats for free from WeMod.

Strange I haven't run into any stuttering on max settings 1440p, probably people needing to update their graphics drivers.