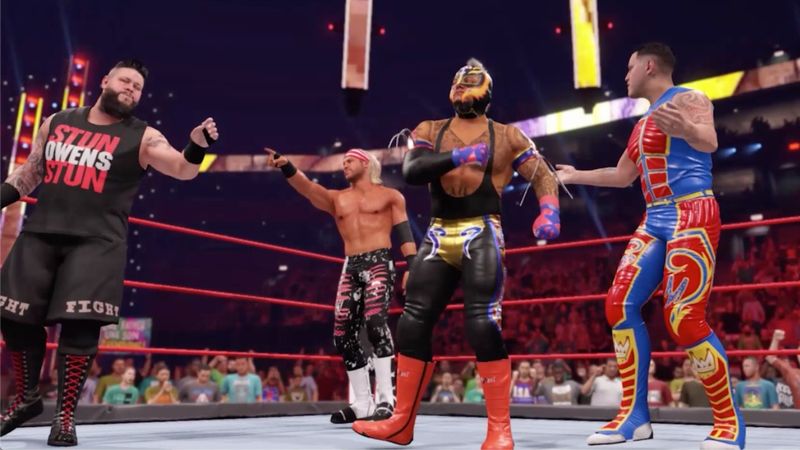 5
2K Sports has announced that Machine Gun Kelly will be a playable character in WWE 2K22.

The rapper, singer, musician and actor will not be included in the game on day one, but will be added as part of a post-launch DLC pack.

Kelly has also been revealed to be the game’s ‘executive soundtrack producer’, and 2K claims he “hand-picked” the game’s soundtrack.

This includes tracks by the likes of Wu-Tang Clan, Motorhead, WWE favourite Poppy and Kelly himself. 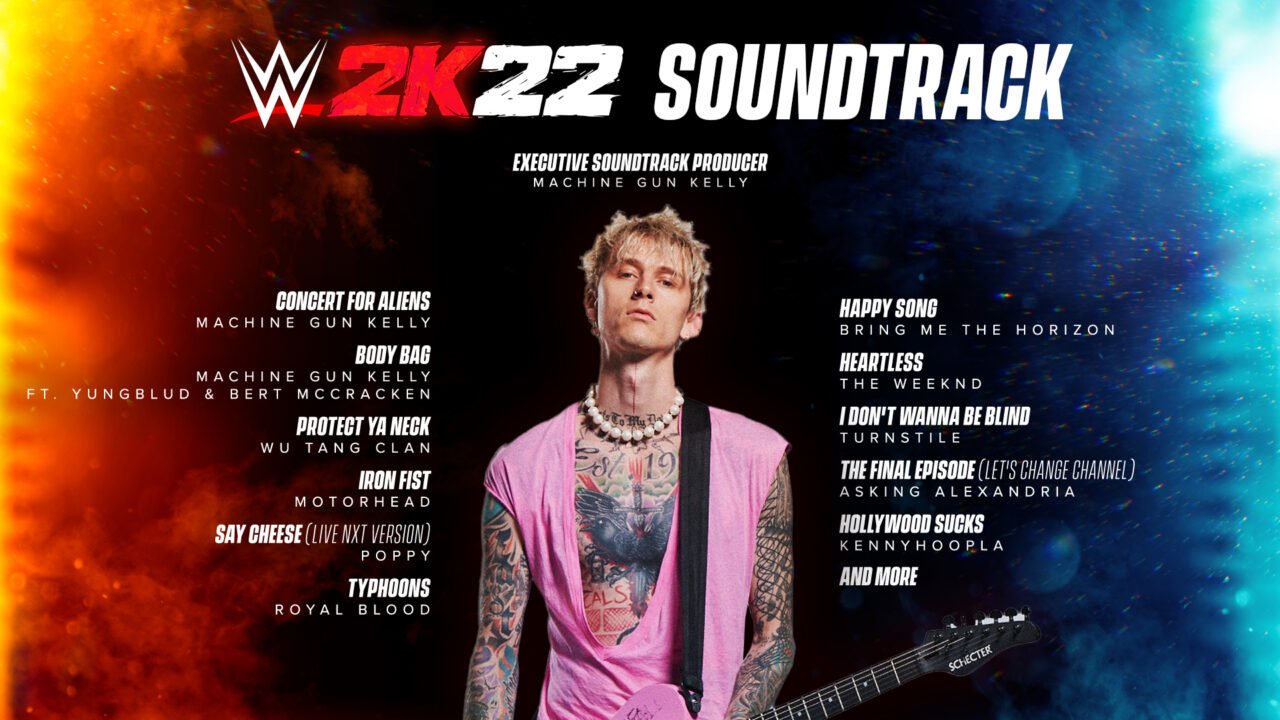 The confirmed songs to be included in the game’s tracklist include:

When it releases on March 11, WWE 2K22 will be the first WWE 2K title since the series skipped an annual release due to the disastrous launch of WWE 2K20.

WWE 2K20 was a disappointing full debut for developer Visual Concepts, resulting in one of the lowest Metacritic scores in 2K’s history, mostly due to a huge number of technical issues at release.

In 2020, in a bid to enact a “renewed focus” on quality, publisher 2K hired former Double Helix studio head Patrick Gilmore to take over WWE 2K.

Redacted Just need Eminem now so they can fight again

The trailers for the game don't even look that great. Its funny to read the comment section on youtube with people saying it looks great. There is no gameplay LOL

Just need Eminem now so they can fight again