Apex Legends may soon be playable on the Steam Deck 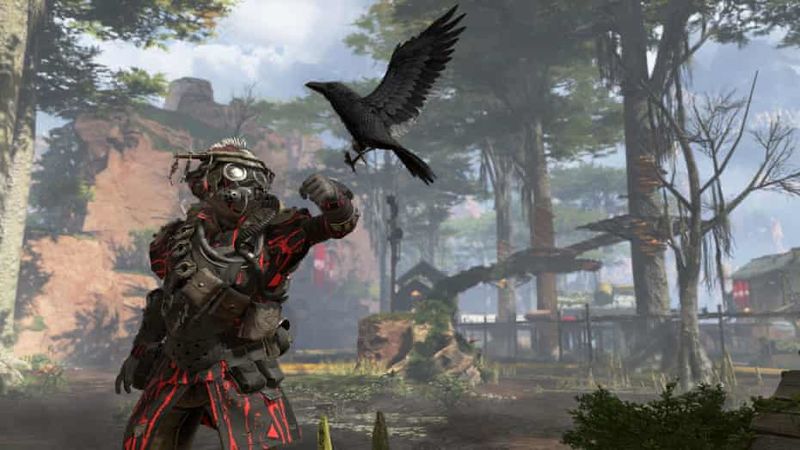 4.5
The Steam Deck release date may be fast approaching, but many of Steam’s most popular games remain unsupported by Valve’s handheld gaming PC, such as Apex Legends. The battle royale uses Easy Anti-Cheat (EAC), which has been the root cause of many developers’ headaches in getting their games running on the Deck. However, it appears that developer Respawn Entertainment is one step closer to getting the FPS game up and running on the portable powerhouse.

A new branch has appeared on the Apex Legends SteamDB page, entitled ‘steam_deck’ which Respawn Entertainment succinctly describes as a version of the game for ‘Steam Deck Testing.’ It’s likely that this branch uses an updated version of EAC, but the developer may also be making some other tweaks and optimisations to get the game playing the best it can on the Deck.

There’s no way of knowing how long it’ll be before Apex Legends receives a Steam Deck compatibility patch, but we hope this development is a sign that it’ll be sooner rather than later.

Meanwhile, there’s unfortunately no word on whether games like Dead by Daylight or Warhammer: Vermintide 2 will receive similar attention to make them playable on the Steam Deck, with the latter’s developers saying that a “huge amount of reworking of the EAC implementation would be required.”

You be at a big disatvantage