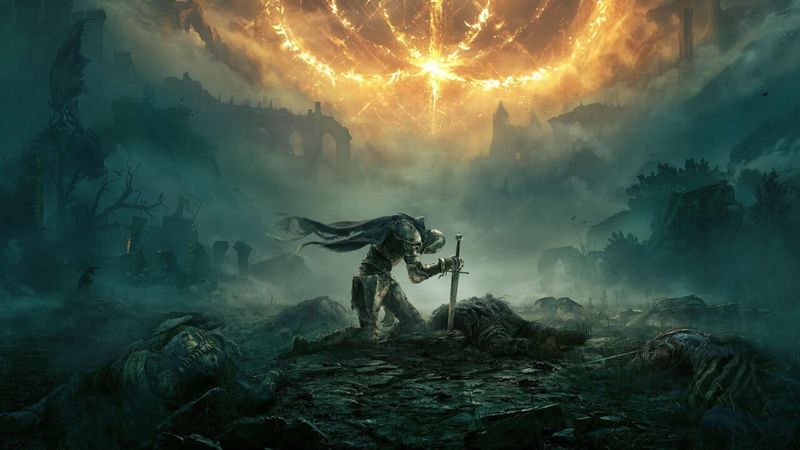 4
Elden Ring has enjoyed a healthy start on Steam, reaching more than 764,000 concurrent players just hours after its release.

According to SteamDB, just three hours after the game was released on Steam it hit its peak concurrent players, reaching 764,835.

Given that this was the middle of the night in Europe, and given that it was a Thursday night, it’s likely that this figure will be surpassed this weekend.

Dark Souls III’s highest ever concurrent player count was 129,975, which it reached six years ago.

Until Elden Ring was released, this was the most concurrent players any Dark Souls game had achieved, with Dark Souls I and II only reaching 24,501 and 79,528 respectively.

Having received near-universal praise from critics, Elden Ring is already sitting near the top of some ‘best game of all time’ lists.

Based on 116 reviews at the time of writing, Elden Ring is the second highest-rated title ever on OpenCritic with a ‘Top Critic Average’ of 96 – an achievement matched only by The Legend of Zelda: Breath of the Wild, Red Dead Redemption 2 and Grand Theft Auto V (all of which currently hold a slightly lower true average score).

And on review aggregation site Metacritic, at the time of publishing Elden Ring has scores of 97 (PS5) and 95 (PC and Xbox Series X/S).

Following a one-month delay, Elden Ring is out now for Xbox One, Xbox Series X/S, PS4, PS5 and PC. You can download the latest Elden Ring Trainer and cheats for free from WeMod. 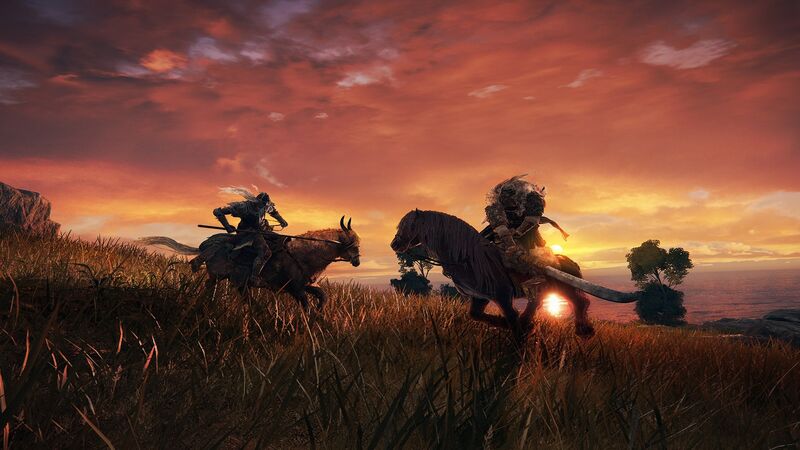