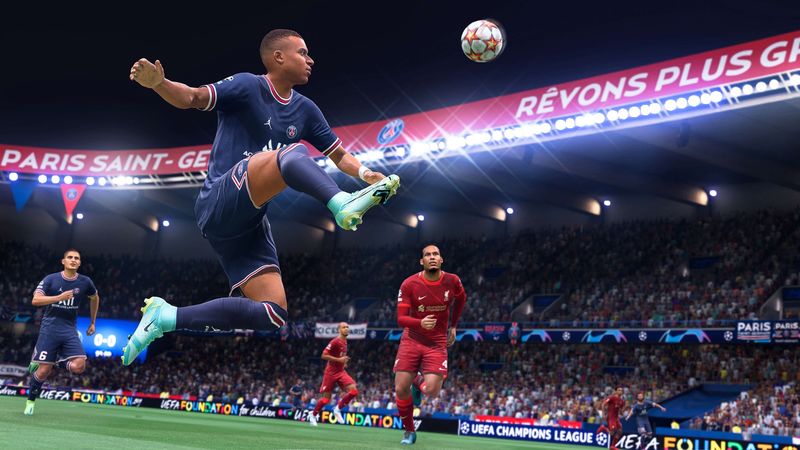 3.3
EA CEO Andrew Wilson reportedly spoke with employees last November regarding the publisher's agreements with FIFA over the naming rights of its premium football franchise of the same name. Wilson has allegedly said the FIFA license has been holding EA back and stated that its only value is "four letters on the box."

This news comes from a report from VGC, which claims that negotiations between EA and FIFA over licensing agreements couldn't be any more frayed. EA is apparently restricted to experimenting outside the standard 11v11 formula, and it was revealed after the launch of FIFA 22 that FIFA is asking for $1 billion for the publisher to retain the naming rights for the next four years.

If this report is accurate, it would imply that EA has no intention to keep the FIFA license and will likely name the series something else. The FIFA series could continue under another developer, but the series most are familiar with will probably undergo a rebrand. VGC claims that this year's title will be called FIFA 23, and EA plans to include two FIFA World Cup tournaments in it, but will likely be the final FIFA game in the series. 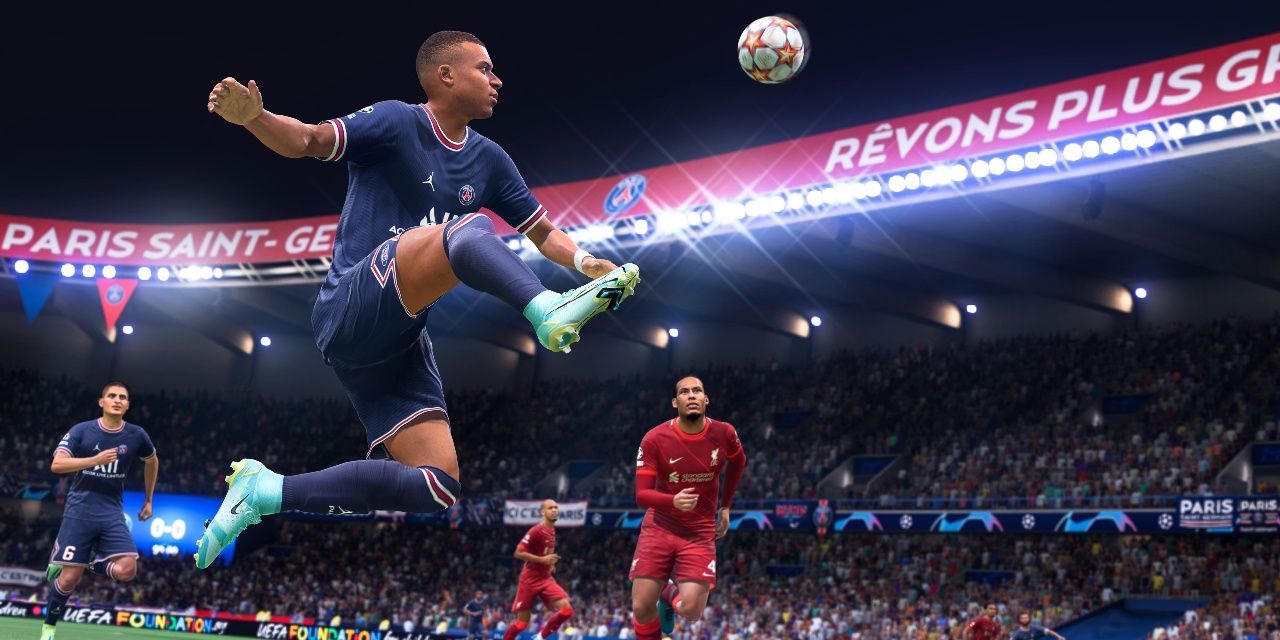 Speaking on why EA might ditch the FIFA license, Wilson has allegedly claimed that EA is looking to "grow the franchise" and that FIFA "has actually been an impediment to that." Wilson then gives an example, claiming that not being shackled to the FIFA license would allow the game to include different brands and "branch into the areas that players want."

It'll be interesting to see how the series changes once EA inevitably casts off the FIFA brand, as Wilson apparently claims that doing so would allow the publisher to "build more modes of play." You'd think that the governing body of football wouldn't have much of a say on game development, but this report makes it pretty clear that FIFA has been stopping EA from experimenting how it would like to.