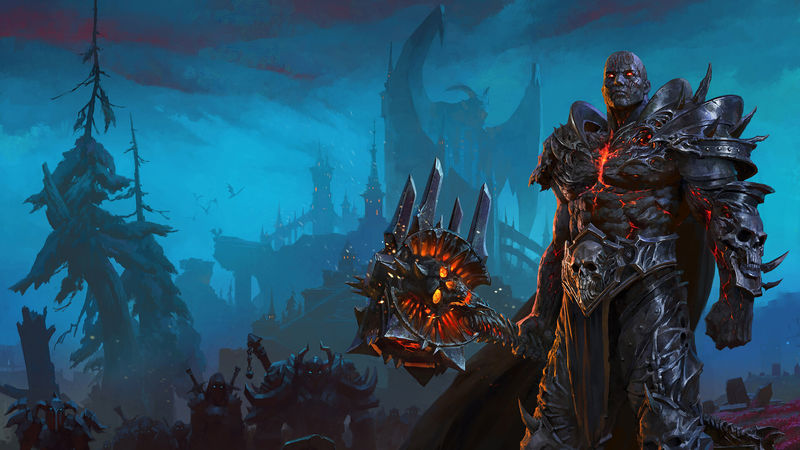 3.7
While Blizzard Interactive’s classic MMORPG World of Warcraft might’ve had some issues competing head to head against its competitors, it is not a shocker that the game is still being played, and enjoyed by a lot of people. After all, its major expansion, Shadowlands was one of the fastest-selling PC games of all time.

As such, the game’s expansion was getting updated by the developers for a while. But, everything must come to an end as Blizzard Interactive released the final update for the Shadowlands expansion. Called Eternity’s End, this marks the end of support for the expansion of the game, and adds in a lot of changes such as modifications to all the classes in the game, three new Night Elf male face options, a new zone called Zereth Mortis, a new faction called The Enlightened, among many more. The update is pretty rich in content, and it shows the team has gone out of its way to conclude support for the expansion.