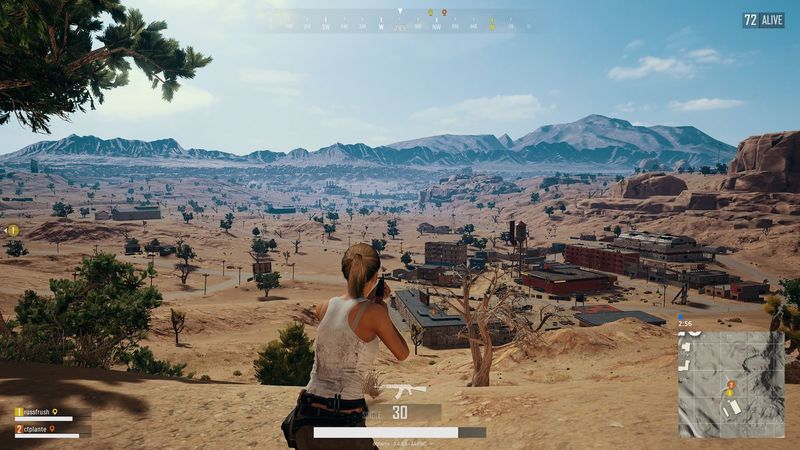 3.7
After a lengthy 37 hours of maintenance, PUBG: Battlegrounds is live and newly free-to-play.

It was announced in December that the battle royale would shed its $30 price tag in favour of a format closer to fellow genre giants Apex Legends and Fortnite. The game now has a free basic version which includes most modes. If you want to dive into ranked or custom matches, you'll need to fork out $13 for Battlegrounds Plus. Those who bought the game previously will have their accounts automatically upgraded to Battlegrounds Plus along with a handful of goodies in a special commemorative pack.

To celebrate the relaunch, Krafton is chucking all sorts of rewards at players through Drops events. Players can watch streams, complete in-game missions and invite friends to play to nab some extra bits and bobs for their character.

Along with the game going free-to-play, a new update has introduced tactical gear, action queueing and a host of training modes. The latter should be especially useful to the swathe of new players who dive in for their first chicken dinner with a basic training grounds, tutorials and AI training matches now available.

While PUBG: Battlegrounds still holds a decent player base, it's a lot quieter than it was a few years ago. Morgan Park decided to return for a few matches in 2021 but felt as though the game had failed to keep up with the genre it helped popularise.