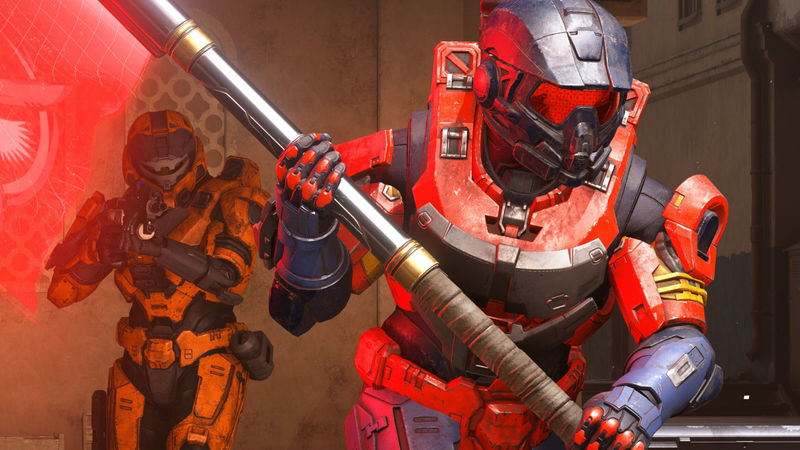 4.5
Halo: Infinite players are increasing their calls for optional cross-play as cheating on PC continues to be a problem.

While many multiplayer titles allow players to opt out of cross-platform matchmaking in certain parts of the game, as The Verge points out, Xbox makes it particularly difficult to experience the most popular parts of Halo: Infinite and Call of Duty Warzone without playing against PC players as well. Since the majority of cheats in these games are available on PC, the majority of cheaters are there as well - and with cross-play on by default they can easily ruin games for console players.

Calls for more optional cross-play in Halo: Infinite began as early as the shooter's beta in November, though at the time it wasn't clear if the arrival of the full version would include more effective countermeasures against cheaters. Sadly, it remains a frequent source of player complaints even now.

Here are some of the issues players were flagging near Halo: Infinite's launch, with many of the same problems continuing today.

@343Postums @Unyshek Just matched another cheater/hacker in Halo Infinite. Guy’s gamertag is EUGENEYY on Xbox. Let me turn off cross-play until you guys can get an actual anti-cheat implemented. pic.twitter.com/G9hwahtBRK


"Let me turn off cross-play until you guys can get an actual anti-cheat implemented," the player implored, tagging in 343 Industries developers to witness video evidence of a cheater they'd encountered.

It's also impacted players trying for competitive mode, which offers more options for selecting who you play against, but still makes cross-play hard to avoid - as demonstrated in this tweet from DougIsRaw (thanks, Eurogamer):

So I tried my 10 placements on M+K for Halo..... pic.twitter.com/yV3hIqNBZh


The problem is that there's currently no way for console players to avoid PC ones, or vice-versa. And while it's absolutely true that not every PC player cheats and not every console player doesn't, because of the lack of options, right now Halo fans can only make the choice to matchmake with players using a controller rather than a keyboard and mouse.

they should keep it as is and get a working anticheat in place.
this would just make servers less populated and keep the game unplayable on pc.