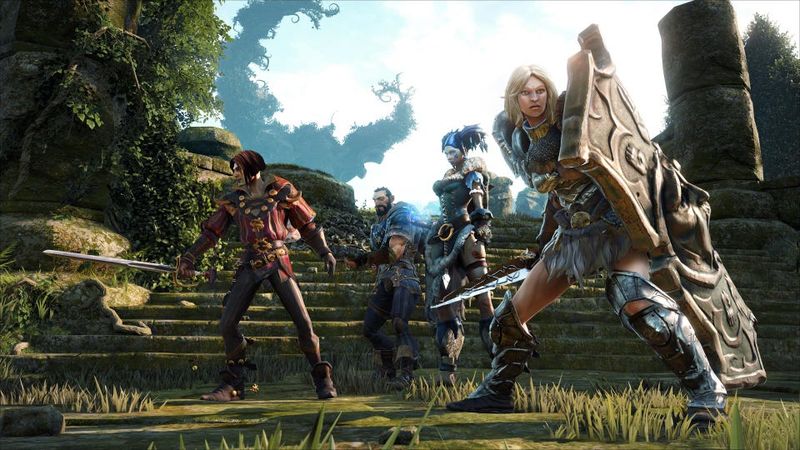 4.5
Fable 4 is one of the most anticipated games slated to arrive on the Xbox console, and fans are eagerly waiting for more information about its release.

The latest installment in the Fable franchise was announced a while back, and it quickly became one of the most talked-about games. However, after the initial announcement, we didn’t hear a lot about the game which has kept a lot of fans wondering about what lies next for the game.

Right before E3 2021, a number of rumors were making rounds on the internet stating that the game will be showcased at E3 2021. The rumor came from an ex-concept artist working on the game, however, it later turned out to be misinterpreted and we didn’t see the game at E3 2021.

Fable 4 Job Listing Suggests Game Is Still Far From Release
Today, Playground Games Lead Writer Anna Megill posted a tweet stating that the developers are looking for a narrative designer for their upcoming game, which is none other than Fable. According to the listing, the ideal candidate should have “a creative eye for storytelling mechanics & systems & a deep understanding of the interactive requirements of game narrative.”

Narrative designers! Playground needs an ND with "a creative eye for storytelling mechanics & systems & a deep understanding of the interactive requirements of game narrative." Come work with me & my brilliant, funny team ✨ #GameWriting #GameDevJobshttps://t.co/ldWdBYAY1Q pic.twitter.com/XLtH5Sm9At