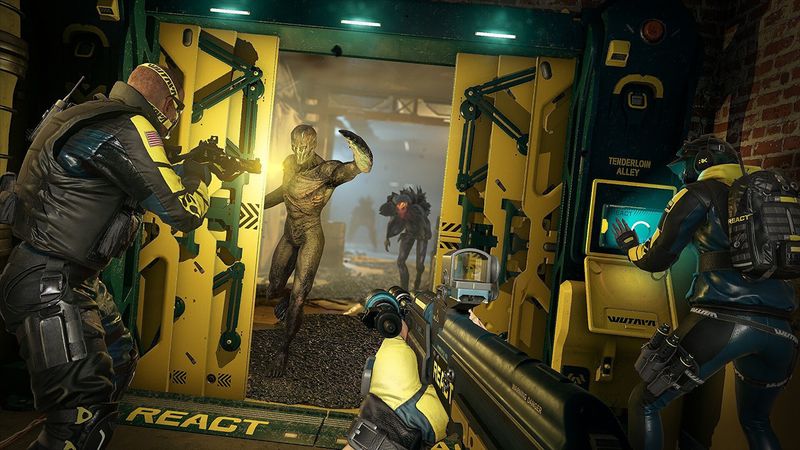 4.3
Ubisoft's latest Rainbow Six game is now right around the corner, offering a completely different experience from the still very popular competitive title, Rainbow Six Siege. Taking inspiration from Siege's Limited Time Event called Outbreak, Rainbow Six Extraction expands upon that idea where an alien plague has been infecting parts of the country. Team Rainbow forms a new tactical unit called REACT in an effort to learn and fight back against the rapidly expanding threat.

With Rainbow Six Extraction only a week and a half away, Ubisoft has been opening up more and more on the title, revealing plenty of new information for players. Last week, a new trailer for Extraction presented the game's story and lore, while the PC requirements were also revealed. Considering the scarcity of the new consoles, Rainbow Six Extraction is following the footsteps of many new releases by launching on both past and present console generations.

While the core gameplay elements will be identical regardless of which generation players jump into, the experience will different slightly on a technical level. In a recent interview, Technical Director Bruno Lalonde confirmed the different resolution and frame rate levels the team was aiming for with each console generation. For last-gen players on an Xbox One or PlayStation 4, Rainbow Six Extraction is targetting 30FPS at 1080p resolution.

However, current-gen players on a PlayStation 5 or Xbox Series X/S will be hitting 60FPS at 4K with HDR. In fact, high-end PC users can push the game even further by hitting 120FPS or potentially higher depending on hardware, as well as resolution all the way to 2160p on Ultra settings. Alongside the recent PC spec reveal, Ubisoft confirmed uncapped framerates for PC users, as well as other additional features like NVIDIA DLSS support, Multi-Monitor & Widescreen support, and more.

Xbox and PC players can even grab Rainbow Six Extraction for free if they're current Game Pass subscribers. Ubisoft recently announced that the upcoming cooperative shooter would be launching day and date on the service. In fact, Extraction appears to be the first wave of support from the French company, who also revealed that it's Ubisoft subscription service would also be joining Game Pass in the future. The move is similar to Electronic Arts bringing EA Play to Game Pass subscribers early in 2021, giving subscribers access to a new catalogue of EA franchises like Dragon Age, Battlefield, and more.