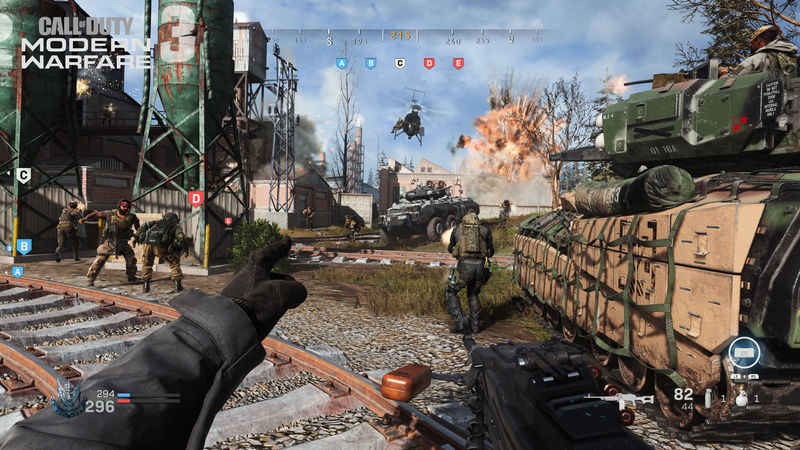 First, the good news. According to Tom Henderson, Call of Duty 2022 has had more development time than any other Call of Duty game. This should mean it will be more polished and possibly have more content than previous and recent installments. What's the bad news? Well, in order for a game to be polished, it needs to go through rounds and rounds and rounds of QA. Normally, this wouldn't be a problem for a Call of Duty game, but recently there have been walkouts and protests from the QA department and other developers on the series for the poor treatment of the QA department by Activision.

"Not saying it won't be buggy, but this will be the first Call of Duty title that has actually had a true three-year development cycle with no hiccups/change of direction," said Henderson. "So there's a bit of hope [laughs]. Only big hurdle right now is QA, which I hope gets resolved quickly.

For MWII? Not saying it won't be buggy, but this will be the first Call of Duty title that has actually had a true 3 year development cycle with no hiccups/change of direction. So there's a bit of hope haha. Only big hurdle rn is QA, which I hope gets resolved quickly.


Unfortunately, this is the extent of the report, which, of course, should be taken with a grain of salt. While Henderson is one of the premier sources on Call of Duty, he's been wrong in the past, just like every insider and leaker in the games industry. Sometimes being wrong is just a reality for an insider and leaker, and Henderson is no exception.

As for Infinity Ward and Activision, neither have commented on any of what Henderson says here and they haven't commented on anything he's said about the game and its development in the past, so we don't expect this to change, but if either or both buck this expectation and break their silence we will be sure to update the story accordingly.

especially for a triple A game

as hype as I am for an mw2 revisit finally, I really can't wait for these studios to transition to a longer lifecycle for these games.

People are stupid they need to relize 3 years aint enough