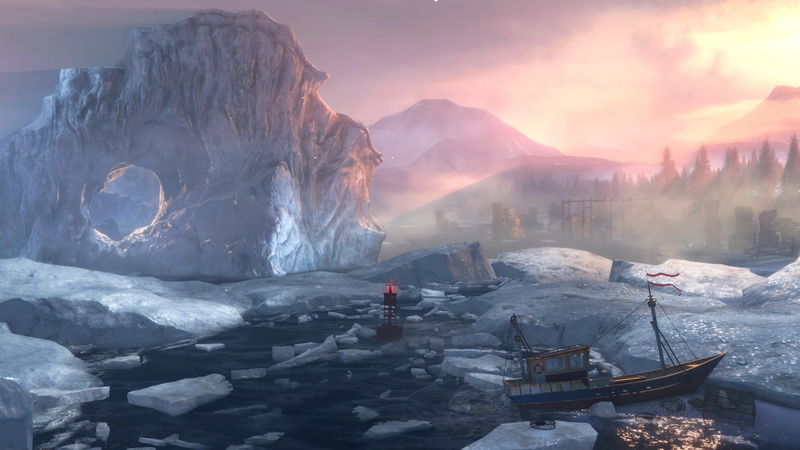 3.8
It looks like a new Serious Sam game is coming this month, and its first teaser is very cool. Freezing, even.

Publisher Devolver Digital put out a teaser trailer for the new Serious Sam game on its Twitter account, innocently asking "what if" it revealed the game next week and put it out some time in January. The trailer itself shows series protagonist Sam "Serious" Stone arriving on an icy shoreline in a small boat, complaining about the weather - but also noting that nothing warms him up like kicking ass.

We can't glean too much from the teaser, aside from the fact that Sam's headed somewhere cold and plans to kick ass when he gets there, and the latter point should be a given by now. Serious Sam 3: BFE was a prequel to the original game, and Serious Sam 4 was a prequel to that, so there's a good chance we'll be headed even further back into Sam's origins as the musclebound, gun-toting savior of humanity.

Ultimately, the next Serious Sam game's place in the overarching storyline will probably not be the most important thing - shooting countless aliens as they nigh-endlessly swarm toward you will likely be the primary matter at hand. In any case, it sounds like we won't have to wait very long to find out more.

What if a new Serious Sam game was being announced next week and released this month?