Battlefield 2042 Rush Mode Has Been Removed From Playlist By DICE 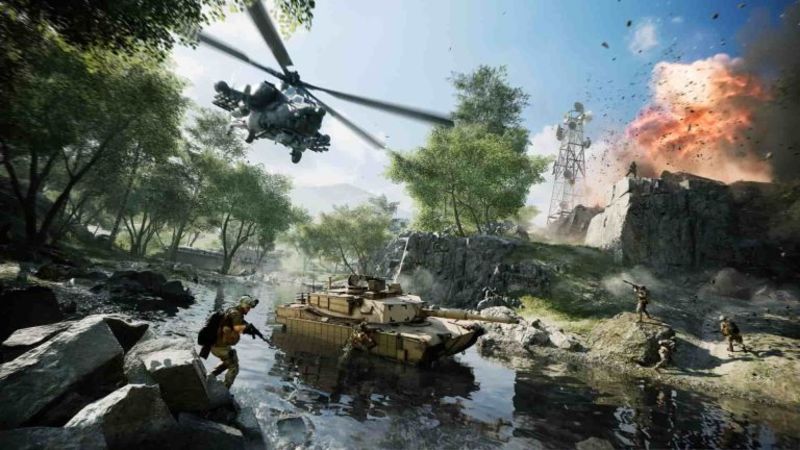 4
DICE has irked Battlefield 2042 fans this week by unceremoniously giving Rush Mode the chop from the game’s official playlist. This is despite Rush receiving positive feedback from fans, who pushed to keep it a permanent residence within Battlefield 2042.

Rush Mode is still available on custom Portal servers but XP progression has been capped in Portal to put a stop to XP farming lobbies that were notorious during Battlefield 2042’s launch period. Fans are understandably ticked off by this, fuelling the belief that DICE is neglecting to listen to its community.

However, Andy McNamara, Global Director of Integrated Comms For EA, expressed his frustration at fan demands in a now-deleted series of tweets earlier this week. He later apologised for the lack of clarify in his messages.

Its like they don't want anyone to have fun