Nobody Saves the World Releases on January 18th 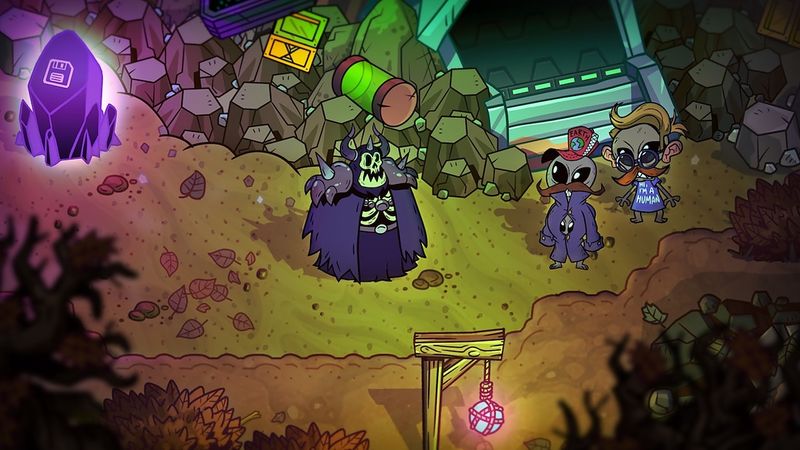 3.8
DrinkBox Studios has confirmed that its action RPG Nobody Saves the World will release on January 18th. It will be available for Xbox Series X/S, Xbox One and PC along with Xbox Game Pass. Check out the latest trailer below which teases even more Forms.

Nobody Saves the World sees one playing as the titular Nobody as The Calamity threatens the world. Fortunately, they’ll have a variety of different Forms to help save the day, from a Rat and Horse to a Ranger and Knight, each with their own unique skills, passives and upgrades. Completing quests allows for upgrading skills, unlocking new Forms and eventually combining skills from different Forms.

Of course, there’s plenty more to look forward to like procedurally generated dungeons which ramp up in difficulty as one becomes stronger and a large overworld with various characters and secrets to discover. There’s also co-op support, allowing another player to join locally for even more chaos.

"Nobody Saves the World Releases on January 18th" :: Login/Create an Account :: 2 comments

Not to my taste, so I definitely won't be saving the world