Elden Ring Was Delayed Because of Its Complexity 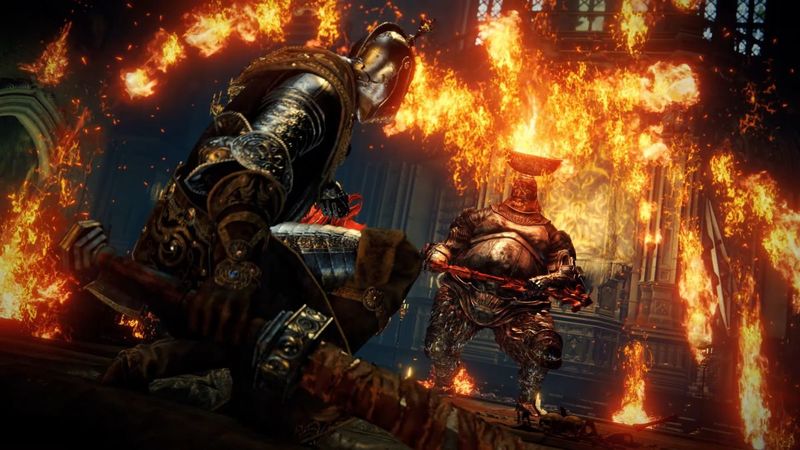 3.7
FromSoftware's Elden Ring is much anticipated and is likely to be one of the biggest launches this year, especially on new-gen consoles. The Japanese developer's challenging combat and twisting, connnecting level designs are now well known enough to have inspired the 'Soulsborne' portmanteau to describe any game that is inspired by its distinctive style.

Elden Ring will see this formula adapted for an open world and has lore made in collaboration with George R.R. Martin. The fantasy novelist famous for Game of Thrones has said Hidetaka Miyazaki and his team reached out to him a few years back to enlist his help in creating the backstory and history for the game and has written that Elden Ring looks "incredible". Elsewhere, Miyazaki has said Bluepoint's remake of Demon's Souls for the PS5 put pressure on the team as the remake specialists did a great job with that title's graphics.

A few months ago FromSoftware said that Elden Ring would slip its previously announced launch date of January 2022, being delayed to February 25. Miyazaki has now elaborated on the reasons for the delay as well as the choices he and his team made for the game's design. The Japanese creative director spoke in the latest issue of Edge magazine (February issue, #367) and when asked what prompted the decision to delay the game replied: 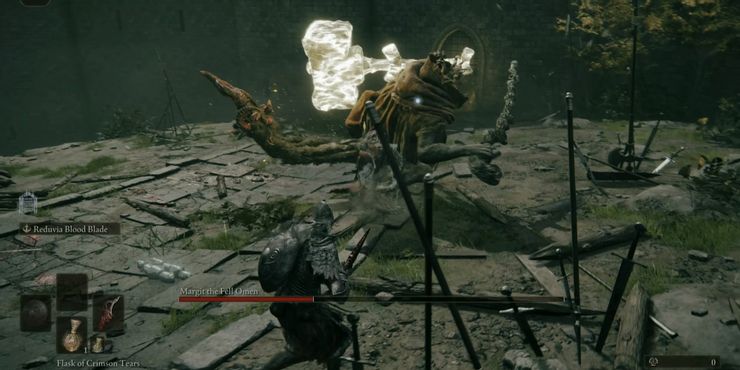 "The level of freedom that we wanted to ultimately achieve in Elden Ring exceeded what we were initially planning for. This [complexity] gradually built up, and the time it needed to debug and QA in particular took a lot more effort."

Miyazaki also expanded on the challenges in adapting the mechanics and formula of the Dark Souls series to a bigger scale. The particular difficulty was related to the game's tempo, according to the director, such as the "rhythm and the flow of the game, to keep the player from getting bored, to keep them interested. exploring and having fun," he said (hat-tip MP1st) .

"And, of course, in this brand-new huge world that we've created, we wanted to prioritise that fun and level of player freedom more than anything. So with that comes a lot of characters, a lot of events that you're trying to incorporate, and you don't want anything to tread on the toes of anything else - you want it all to mingle and to mesh nicely with the player and their own motivations as well. But you want it to be there, and you want it to provide that stimulation for progressing forward and exploring. So that was probably one of the biggest challenges."

The Edge interview goes into depth and reveals more about the game's connection with George R.R. Martin so is well worth checking out. Meanwhile it's always good to know why a title was delayed, and it seems the care and effort FromSoftware puts into its games could be reason enough.

Still a lot of things are still being delayed.