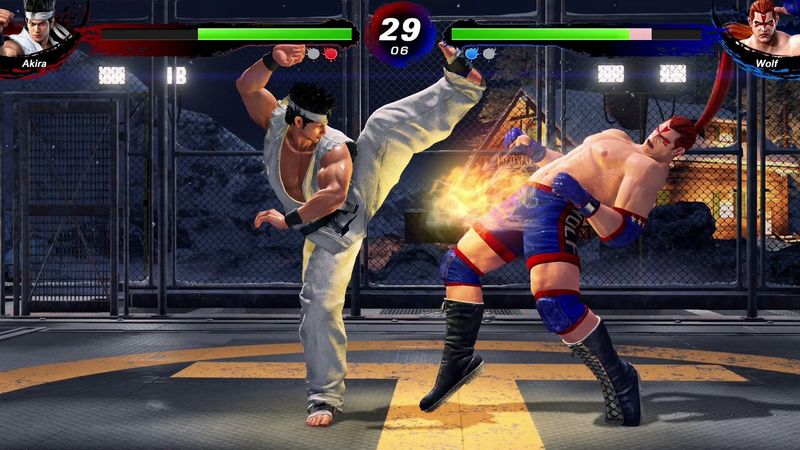 3.4
A Virtua Fighter 5 PC port of the latest game in SEGA’s long-running fighting game series is “possible” according to the series’ producer – which has the potential to be one of the best fighting games on PC – although it may be “difficult to achieve this”.

The Virtua Fighter series has been around since 1993 but hasn’t had any representation on PC in two decades. It was assumed that the most recent version of the latest game in the series, last year’s Virtua Fighter 5 Ultimate Showdown, would finally make the journey to PC – but that hasn’t happened yet.

In a new interview with Japanese magazine Dengeki Online (via Twisted Voxel) – presumably Google translated, so there may be some miscommunication. Virtua Fighter series producer Seiji Aoki was asked about a possible port of Virtua Fighter 5 Ultimate Showdown and confirmed that the original arcade version of the game “is based on PC, so technically it’s possible”. However, there are a few problems that the team would have to solve before it brings the game to PC – notably, crossplay.

“If we release a Steam version and the players are scattered, we need to think about crossplay,” Aoki explains. “In order to achieve crossplay, we need to create a battle system that does not delay between platforms, as we have already done with other companies’ titles, and create an environment that makes it easy to play on any platform.”

While it doesn’t sound insurmountable, the biggest problem for Ultimate Showdown is that it’s actually a remaster/remake of Virtua Fighter 5 and is currently only available on PlayStation Plus/Now – so may not have the same support as other titles. “For remakes, I think it will be very difficult to achieve this,” Aoki suggests.

"Virtua Fighter 5 PC port is “possible” if they can sort out crossplay" :: Login/Create an Account :: 0 comments