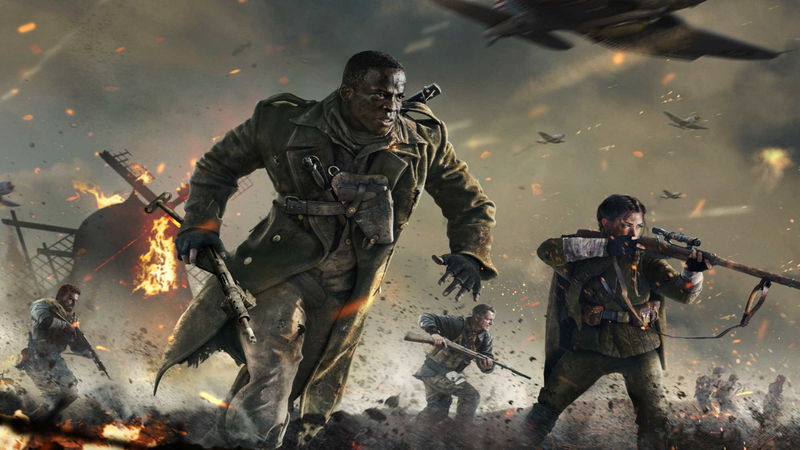 "We need more than iteration, we need revitalization," Bowling said in reply to a tweet from Modern Warzone about the current state of Call of Duty.

Bowling said the Call of Duty series could benefit from returning to "core gameplay" instead of "content gateways."

"We used to treat our players like community and not consumers. We brought them in to the fold for map feedback not market feedback," Bowling said.

It’s time to build from the studs up.

We need more than iteration, we need revitalization.

A focus back on core gameplay and not content gateways.

We used to treat our players like community and not consumers. We brought them in to the fold for map feedback not market feedback


After moving around the games industry, Bowling is now the studio head at Midnight Society, a new game developer hoping to "usher in the new era of online PvP multiplayer titles." Halo Infinite developer Quinn DelHoyo is the creative director and Dr. Disrespect is leading the team as well.

As for Call of Duty, the latest entry was November's Call of Duty: Vanguard. 2022's game is rumored to be a new Modern Warfare game focusing on Colombian drug cartels.

Glad a dev spoke out about this.

It's getting out of control, hope it gets resolved (revitalized)

It's either make or break at this point. Glad one dev have spoken up though.

Well said from this dev. It sucks to see where this franchise has been taken due to greed & profit