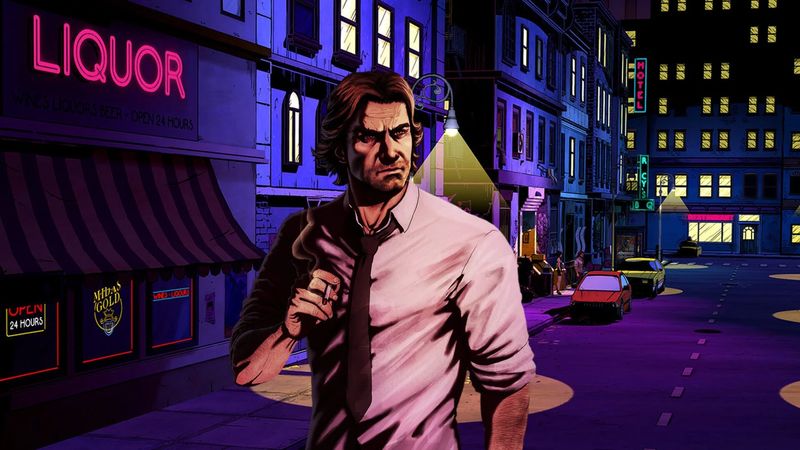 3.7
Telltale Games has revealed that it is planning to talk more about The Wolf Among Us 2 at some point in early 2022. Following the revival of the studio back in 2019, the first project that this new iteration of Telltale confirmed that it was working on was that of The Wolf Among Us 2. Since that reveal, however, news on the game has fallen entirely silent, leading a number of fans to wonder about when new details will begin to emerge. Fortunately, that silence has now been confirmed to come to an end very soon.

In a new statement released on social media this afternoon, Telltale Games gave fans a brief glimpse into what it can expect from the studio moving forward. Specifically, Telltale mentioned The Wolf Among Us 2, and divulged that new bits of information are planned to come to light quite soon. "We're so excited for what comes next! We announced partnering with Deck Nine Games on The Expanse: A Telltale Series and we'll have some more to share about our games and the studio in the next issue of Game Informer," the message read. "Then hang in for early next year when we can go deeper into things with The Wolf Among Us 2."

It's been a busy year and things are only going to get more exciting from here. Thanks for being with us on this adventure so far - and we can't wait for what's next.

Have a happy, healthy rest of the holiday season and see all you folks in 2022! pic.twitter.com/D7vzArpfBN


For now, Telltale hasn't said what it will mean to "go deeper" on The Wolf Among Us 2 in 2022. At the very least, it seems like the studio itself will share some more details about the current status of the project. Potential release plans could also end up being detailed at this time as well. Whether or not we'll see a new trailer or gameplay footage from The Wolf Among Us 2 at this time, however, remains to be seen.

Despite some lingering questions surrounding The Wolf Among Us 2, it's great to know that 2022 won't see that silence lasting much longer. Whenever Telltale Games does share more information about this highly-anticipated sequel, we'll be sure to let you know.

Telltale games, I'll be waiting for the news