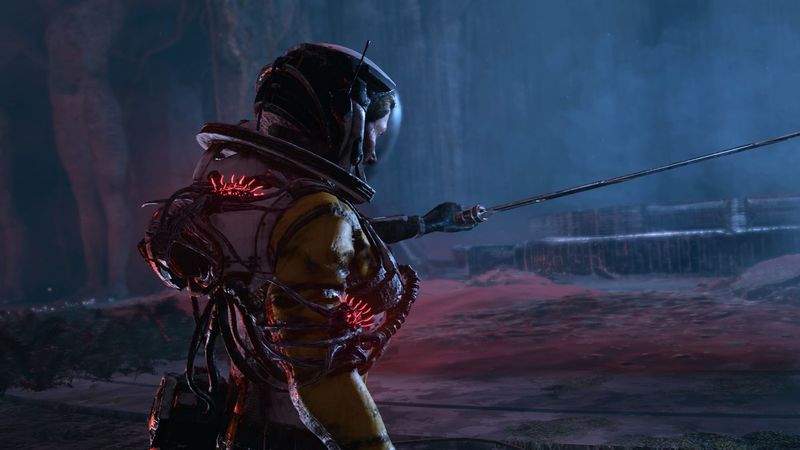 The latter caused quite a bit of a stir because it simply took into account the total amount of people who dropped a game prior to finishing it, which means that popular games would understandably have a higher number of people quitting before finishing. Nevertheless, Returnal being on the least finished list spurred numerous headlines and kickstarted a debate, prompting HLTB to release another list of least played games that considered the percentage of players who dropped a game after starting it. However, PlayStation Network data suggests that a vast majority of Returnal players did not in fact see the campaign through to the end.

These stats shouldn’t be too surprising. While single-player games tend to have high completion rates (see: The Last of Us Part II and God of War) Returnal‘s difficulty coupled with the absence of a save option threw a lot of people off. Housemarque did end up introducing a Suspend Point feature, but it still wasn’t a traditional save option and it’s understandable that a lot of players had already moved on to other games by then.

For what it’s worth, Housemarque is considering adding more options like Suspend Point in the future, so we might see an increase in completion rate.

Pity the majority of players didn't complete this game

I haven't purchased to play it yet, but looks good from gameplay vids