NVIDIA constructs a virtual Winter Wonderland for charity in Minecraft 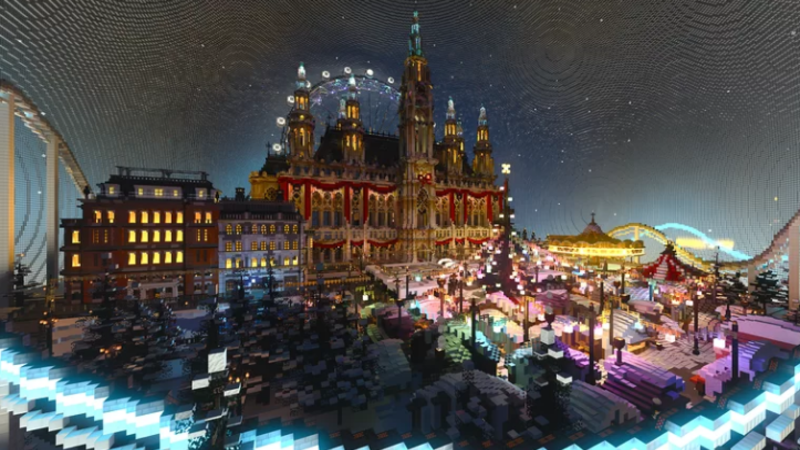 The "world’s largest winter wonderland experience" was commissioned by NVIDIA, designed by Minecraft world builder Ushio Tokura (aka Dr_Bond on Twitter,) and took 300 hours and 30 million individual blocks to build, apparently spanning a virtual space of 38 acres - that’s four times the size of the biggest real-world Christmas market in Austria.

The Winter Wonderland will offer players a range of things to experience including interactive rides, virtual food stands, and attractions, as well as Santa’s grotto - which will even feature Santa himself for visitors to engage with.

Some of the highlights include roller coasters, a Christmas village, ice-skating, and a petting zoo tent, all with playable storylines and quests. That's not to mention a tonne of Christmas film Easter Eggs including nods to classics such as Elf, It’s a Wonderful Life, and The Polar Express.

What makes this project even more worthwhile is the fact that NVIDIA has partnered with the UK charity Great Ormond Street Hospital Children’s Charity during its Home to Christmas campaign. Players can visit the virtual world and donate to the campaign with a QR code in-game.

According to the event’s press release, the Winter Wonderland utilizes NVIDIA’s GeForce RTX GPU to enable real-time ray tracing which simulates the physical behavior of light, reflections, shadows, and other realistic lighting effects. So not only will there be tones to explore in the Minecraft world, but everything will also look beautifully festive at the same time. 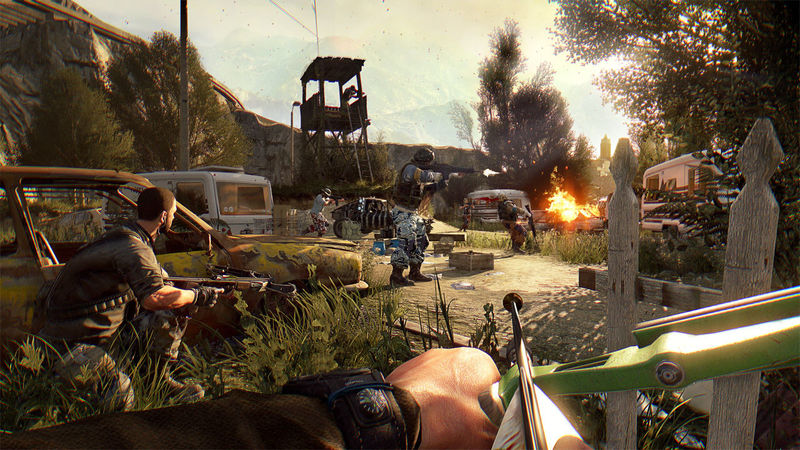 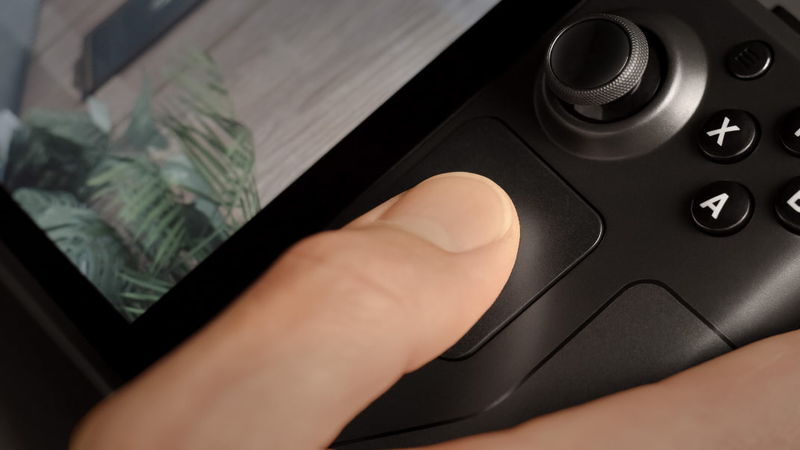