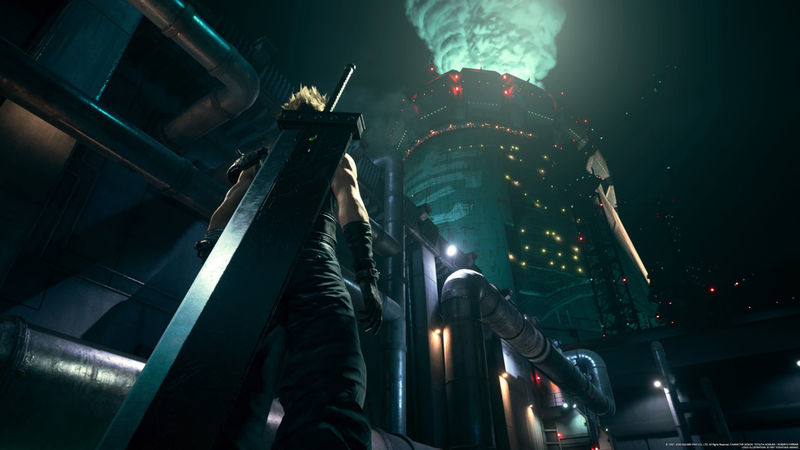 The once PlayStation exclusive first chapter in Square Enix‘s multi-game remake of the 1997 RPG was released on the Epic Game Store last week to a largely mixed reception among fans.

According to Twitter user @AtelierTool, the game has a Steam AppID buried in its files, something required for all games on Valve’s platform. It was seemingly created in October 2020, which was 6 months after the game’s debut on PlayStation 4.

I can confirm that #FinalFantasy VII Remake is planned to release on Steam after Epic Games exclusive contract end.

The app have been created in October 2020, 6 months after release on PS4. pic.twitter.com/adobr5B7Pq


Players have also noticed when downloading the PC version that the game contains a ‘Steamworks’ folder among its files, suggesting that the Steam version is likely imminent as soon as the exclusivity deal with the Epic Game Store expires.

Final Fantasy 7’s PC launch has been marred with controversy, the largest of which seems to be Square Enix’s decision to sell the game for $70/ £69.99, which puts it in line with the next-generation consoles, but is far higher than other PC titles released by the publisher.

Square Enix appears to be the first major publisher to bring $70 pricing to PC platforms.

The issue of next-gen prices is a divisive one, and publishers have yet to find a common ground. Last year, Sony Interactive Entertainment CEO Jim Ryan defended the company’s decision to price select first-party PS5 games at $70, such as Demon’s Souls and Marvel’s Spider-Man: Miles Morales Ultimate Edition.

And asked by The Telegraph if he considers $70/£70 to be a fair price for a video game, PlayStation boss Ryan said: “Yes, yes, I do. If you measure the hours of entertainment provided by a video game, such as Demon’s Souls compared to any other form of entertainment, I think that’s a very straightforward comparison to draw.”

Speaking to the Washington Post last year, Xbox head Phil Spencer was non-committal on the subject, stating: “As an industry, we can price things whatever we want to price them, and the customer will decide what the right price is for them.”

Other publishers have also decided to increase software prices for some of their next-gen games, including Take-Two with NBA 2K21 and Activision with Call of Duty: Black Ops Cold War.