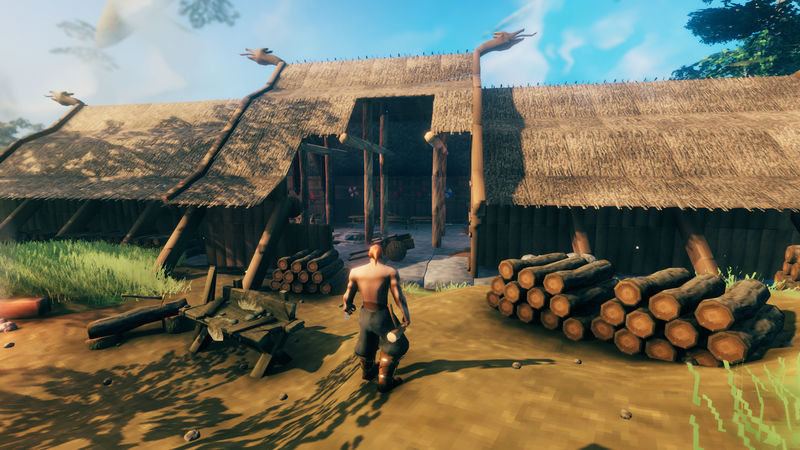 3.4
The holidays are officially upon us, and Valheim is celebrating with an all-new update. Developer Iron Gate Studio has released patch 0.206.5, and it offers some "seasonal decorative items" such as a Christmas Tree. There are also a handful of bug fixes, a new armor stand for display, and some improvements to make the game a more enjoyable experience. Fans shouldn't expect anything too major from this one, but these small changes should be enough to get players in the holiday spirit! Full patch notes from the game's official Steam page can be found below:

So far, reception to the update on social media has been overwhelmingly positive! Players seem to be quite happy about the new armor stands, and the festive additions have similarly been embraced. The change to the tamed wolves has also gotten positive feedback, as some players felt that this was one of the most irritating elements in the game. All in all, these changes might be on the smaller side, but sometimes the tiniest improvements can make for a much more enjoyable experience.

Of course, fans have been pretty happy with Valheim overall. The game released in Steam early access back in February. Valhiem quickly found a passionate audience of players, selling more than three million copies in less than a month, and establishing strong concurrent player stats on Steam. With the game's second year swiftly approaching, it will be interesting to see if players remain invested in the game, but hopefully these smaller tweaks and updates will keep them coming back!