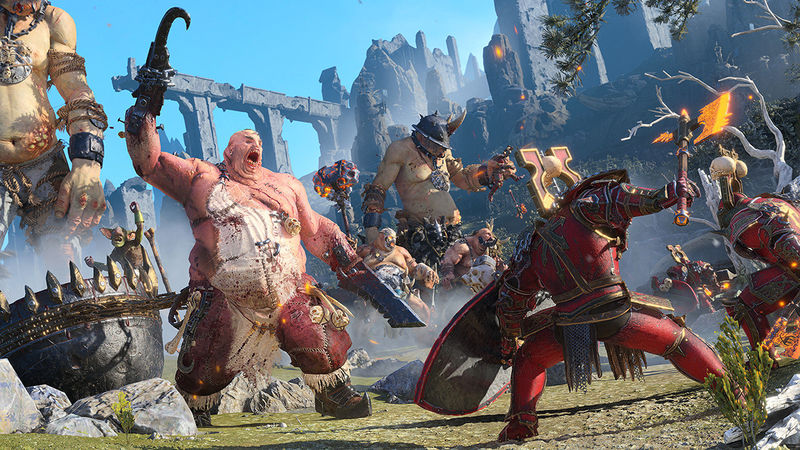 4.3
It is time once again to return to the world of Warhammer with the Total War subseries revolving around the franchise. There seems to be tons of Warhammer video games that have been released or have been announced, but this take on the series will be a familiar one. Creative Assembly have been showing various parts of the game leading up to its launch next year, with much of that focus being on the various factions. Now we zoom out a bit to get a first look at the campaign map.

The developer released a new trailer focusing on the map, which you can see below. It looks specifically at the area controlled by the Kislev, Ogres, and Grand Cathay. You get narration to give you an idea of what each section will be like, as well as its inhabitants and what to expect within each region.

Total War: Warhammer 3 is set to release on PC on February 27th where it will also launch Day 1 on the recently renamed PC Game Pass.