Returnal Might Get More Save Options to Customize Campaign Experience 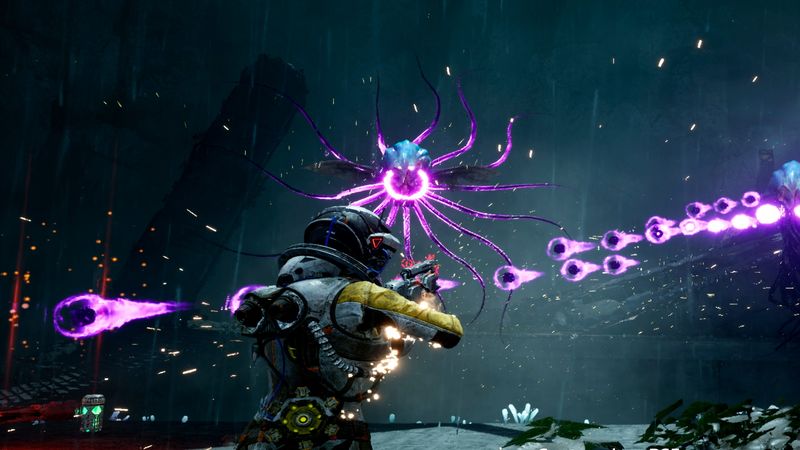 3.7
Housemarque seems to be entertaining the thought of adding more save options to customize Returnal‘s campaign experience for players.

That’s according to Housemarque’s Harry Krueger and Mikael Haveri, who told EDGE magazine (via The Loadout) that due to a positive response to the recently-introduced Suspend Cycle system, Returnal developers “may allow for some options in the future for players to customize that [single-run] experience.” That said, the duo made it clear that Housemarque will maintain “edge-of-your-seat commitment to a single run.”

Returnal‘s new save system isn’t a traditional game save in that it only allows a single-use suspend point, which means that if you play a little bit and want to suspend the cycle again, your game will continue from the new point onwards. However, players found a loophole to exploit the Suspend Cycle and turn it into a full save.

Following the discovery of the loophole, many took to social media to express how much they enjoyed playing Returnal by utilizing the full save exploit. I’ll be very surprised if Housemarque didn’t notice the discourse, which also ended up spurring multiple headlines.

We’ll update our readers if Housemarque announces another update. In the meantime, keep an eye on tomorrow’s Game Awards because it looks like the studio is teasing plans for downloadable content.