Phil Spencer Explains Why The Kinect Was An Important Step 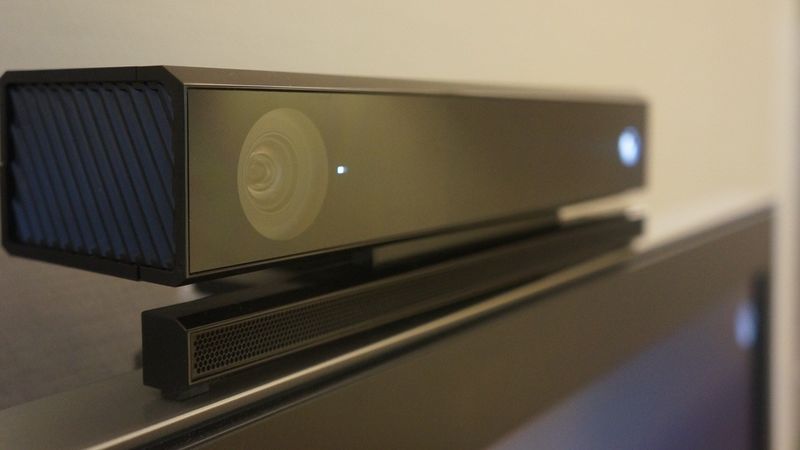 4.1
Some Xbox fans might look back on the days of the Kinect in a negative light, but Xbox boss Phil Spencer has highlighted that the device was an important point in the evolution of the brand, and its legacy (kind of) lives on today.

In an interview with Edge Magazine, Spencer conceded that forcing everyone to play with motion controls was never going to be the way to go, but it nevertheless taught the Xbox team a lot about the potential success of certain genres — along with accessibility issues. In regards to the latter, he ended up receiving "very heartfelt emails" from parents of children who hadn't been able to play games before.

"Prior to that, it's not like everything was M-rated games, but when we started doing things like Kinect Sports, and things from other developers — [Double Fine's] Happy Action Theatre and the dance games — that really opened our eyes to the breadth of what Xbox could be."

"I look at the accessibility work that we've done — whether it's the Adaptive Controller or software work that we've done — and I think you can draw direct lines back to Kinect. Not specifically the device itself, but just about what a gaming platform can mean to more people. And that's a journey we're still on."

For those who are fans of the device, it's unfortunately no longer supported on the Xbox Series X and Xbox Series S, so its library of games will sadly die out with the Xbox One generation.

"Phil Spencer Explains Why The Kinect Was An Important Step" :: Login/Create an Account :: 0 comments