3.9
The new season of Sea of Thieves lets players create treasure-hunting quests for others.

Season 5 of the game, which is free for all players, launches today and adds the ability to bury almost any item.

After burying an item, players can then create a treasure map that gives directions on how to find it.

They can either retain the map for safe-keeping, or post the map on a new Quest Board, allowing other players to try and find it.

If someone else finds the treasure, the player who buried it will earn extra renown.

Other new additions in Season 5 include the ability to obtain fireworks and signal flares, new sitting and sleeping animations and the ability to whisper to players by turning around the speaking trumpet.

Originally released in March 2018 as the first Microsoft exclusive to launch on Game Pass on day one of release, Sea of Thieves continues to be popular more than three and a half years later.

The game attracted a record 4.8 million players in July 2021, according to its developer Rare. 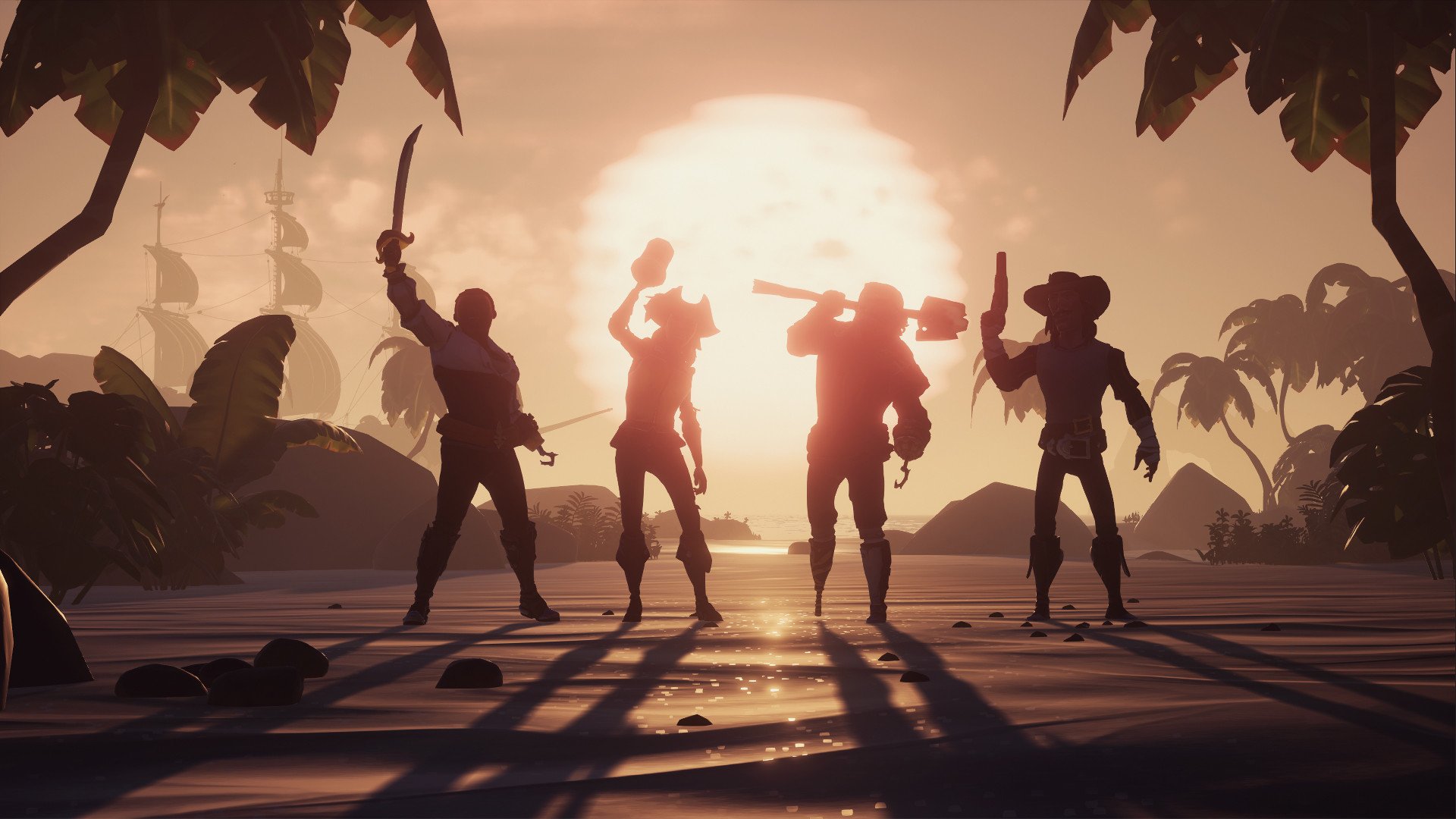 The game’s record player numbers were driven by the launch of a Pirates of the Caribbean crossover which arrived alongside Season 3 on June 22.

"Sea of Thieves now lets players bury treasure for others to find" :: Login/Create an Account :: 0 comments