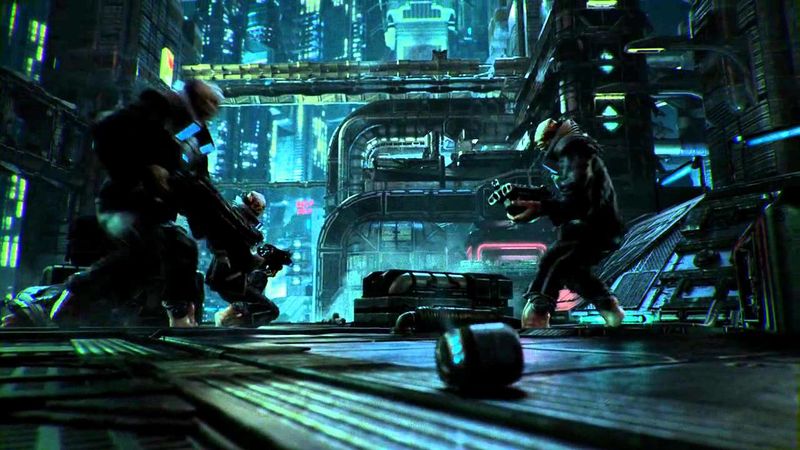 4.2
Prey 2 might be in the works, according to the latest leak which has been making rounds on the internet today.

The immersive sim genre was popularized by games such as Thief and System Shock, although the foundations were laid by Looking Glass Studios in Ultima Underworld: The Stygian Abyss. Recently, games like Dishonored and Prey have emulated the formula, and have managed to be quite a success.

The original Prey game was released back in 2017, and it has been one of the most critically acclaimed games of all time. Be it the emergent gameplay, the art style, or the atmosphere, Arkane Studios has managed to tick all the boxes when it comes to this title. Now, it seems like the developers have a sequel in store as per the latest rumor.

Prey 2 “Neuroshock” Leak Fuels The Game Awards Sequel Reveal, Deus Ex Like Design
This leak comes from 4chan (yes, we know it’s not reliable, but we have witnessed several such rumors being totally accurate on the forum) and it gives quite a vivid description of the game.

The leak states that Arkane studios are working simultaneously on two titles, the already announced Redfall and the to-be-announced sequel to the critically acclaimed Prey. It is noted that the title originated at an internal game jam, and it has picked up pace significantly after the Microsoft acquisition. Apparently, Microsoft wants to improve its Game Pass offerings with Prey 2. 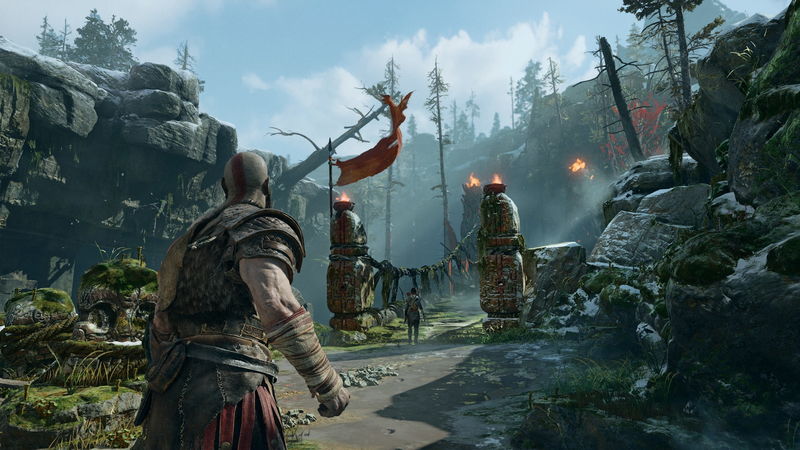