Valve on Citadel Rumor – Announcements Will Come Directly From us 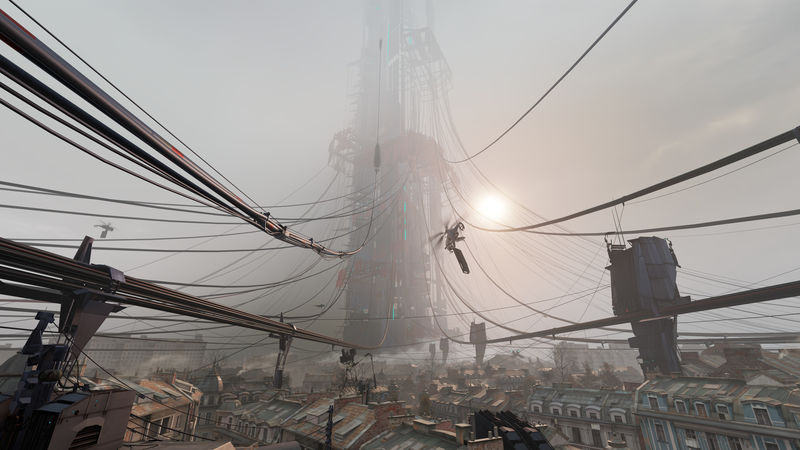 3.9
It wouldn’t be a year without rumors on a new Half-Life. It’s apparently called Citadel as per Tyler McVicker on YouTube and would be a co-op FPS/RTS hybrid with Left 4 Dead and Half-Life serving as influences. This was apparently meant to bolster the Steam Deck. Also, Half-Life 3 isn’t in development because of course it isn’t.

However, in a statement to IGN, Valve revealed that McVicker had “no inside information” on the developer’s inner workings. “It’s good to view [Valve News Network content creator Tyler McVicker’s] coverage with a healthy dose of skepticism. We think it’s important to reiterate that while Tyler is a passionate gamer, he has no inside information about what goes on at Valve. As you know, any important announcements on projects that we are or aren’t working on will come directly from us.”

Though it didn’t outright deny the existence of Citadel, this could be viewed more as Valve telling fans not to get their hopes up over reports and rumors. If any hype must be generated, then it should be in the wake of official announcements, at least according to the company.

Valve hasn’t outright abandoned the Half-Life franchise – the release of Half-Life: Alyx last year for PC VR headsets is proof of the same. But trying to predict where the franchise could go and when a potential sequel could release is borderline impossible. Nevertheless, stay tuned in the meantime.

"Valve on Citadel Rumor – Announcements Will Come Directly From us" :: Login/Create an Account :: 0 comments