An image of the map confirms that the Caldera era of Warzone kicks off with ‘Operation Vulcan’, which is set in December 1944, while a new trailer offers a whistle-stop tour of the Pacific island.

The scale map includes the names of 15 areas players can drop into and the locations of numerous points of interest.

Replacing the game’s original map Verdansk, Caldera will launch as part of Call of Duty: Vanguard and Warzone Season 1.

Caldera’s release was recently delayed by one week to December 8.

Where will you be dropping? #Warzone pic.twitter.com/F9btJRH0Q0


Ahead of Caldera’s release, a Call of Duty Vanguard player discovered what appears to be a low-poly version of Caldera thanks to a spectator camera bug.

While playing on Vanguard’s recently launched Shipment map, they used the spectator cam to leave the confines of the battlefield and float through what looks to be Warzone’s newest location. 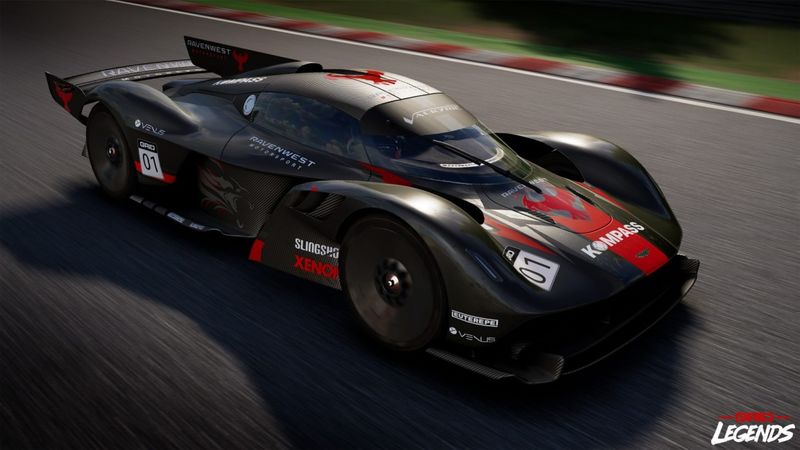 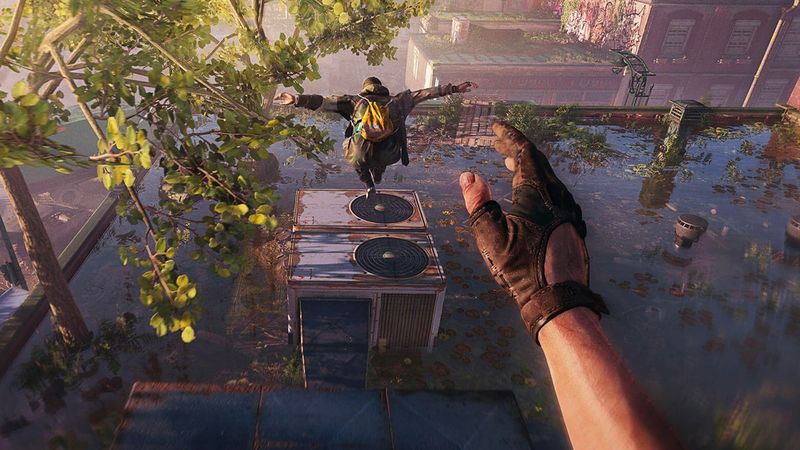 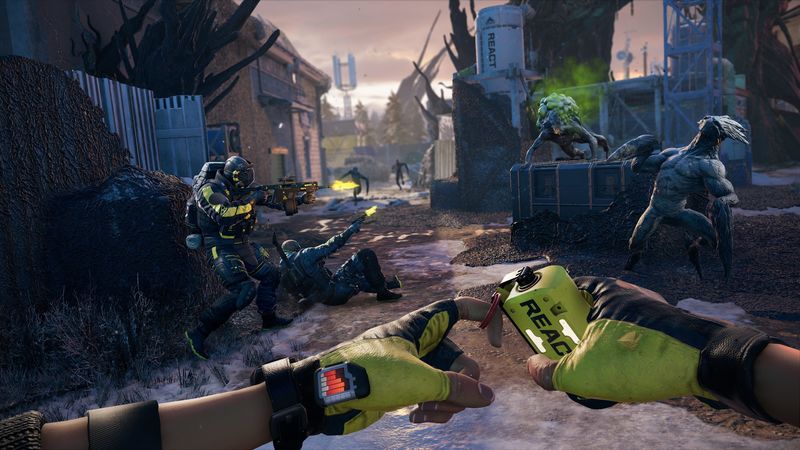 Personally, I don't like this new map. Much prefer the smaller rebirth map instead.

Kind of sad to see how dead the site has become after hacking and modding fell off.