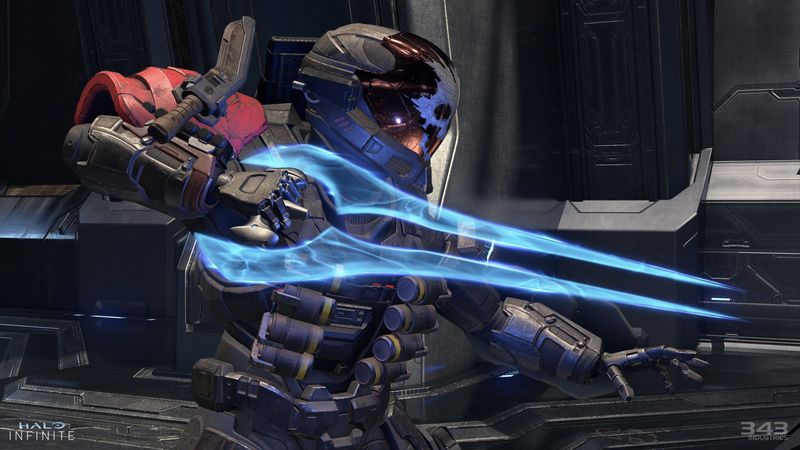 3.5
The next Halo game has been leaked by a prominent Xbox insider. Unfortunately, the leak doesn't include any illuminating details, or word when the game will release, or even what platforms it will be on, but presumably, it's in development for the Xbox One, Xbox Series S, Xbox Series X, and PC if it's releasing anytime over the next several years. According to the report, 343 Industries has been working on some type of Halo spin-off game alongside the development of Halo Infinite. In other words, the next game in the franchise will not be Halo 7, or whatever the next mainline installment ends up being called. As for the information, it comes the way of a reliable and reputable Xbox source, Jez Corden, who divulged the scoop during a recent episode of The Xbox Two podcast.

What this Halo game is, Corden doesn't say. It doesn't sound like it will be the next mainline installment in the sci-fi first-person shooter series, which mean many Halo fans are speculating it will be Halo Wars 3, and this is possible, but that would presumably mean 343 Industries would be a joint developer on the project like it was with Halo Wars 2, a game it made alongside Creative Assembly. Halo Wars 3 would especially make sense given the connection between the campaign of Halo Infinite and the campaign of Halo Wars 2.

That said, for now, take everything here with a grain of salt as it's all information of the unofficial variety and it's also subject to change. The source in question is pretty reliable though, and, of course, a new Halo game from 343 Industries is inevitable.