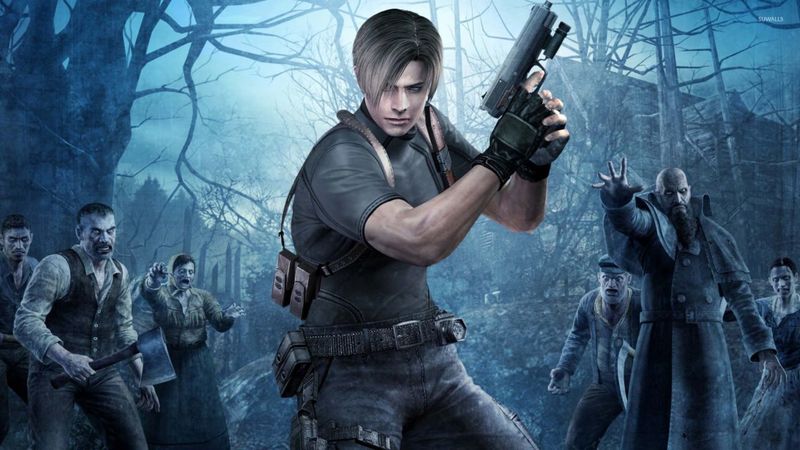 3.8
The voice actor behind Wesker in the Resident Evil series is alleged to have shared confidential concept art for the unannounced Resident Evil 4 remake.

The art, which was screenshotted and reposted by @BewareCreepyVAs, shows the character in what is claimed to be the Separate Ways portion of the unannounced game.

A later tweet from the same account claimed to have corroborating evidence of Douglas sharing the artwork with multiple fans and urging them not to repost it publicly.

Actor DC Douglas is alleged to have shared the image with more than one fan via direct message on Twitter. Although it’s not clear how authentic the image is, shortly after it began spreading on social media Douglas appeared to have deleted his Twitter account.

So not only did dc douglas break NDA on live stream by admitting to being wesker in the Separate Ways portion of the new #re4remake , but he also sent out concept art given to him by @CapcomUSA_ @dev1_official #REBHFun #wesker #ResidentEvil pic.twitter.com/BlE6orf3tK


Little had been shared publicly about M-Two, but people with knowledge of the company said it was partly funded by Capcom and comprised of some former PlatinumGames employees, including developers from the Metal Gear Rising and Bayonetta 2 teams.

Our original report on M-Two and Minami’s involvement, published in Dec 2019, was later confirmed by the credits of Resident Evil 3.

However, multiple sources later indicated, following a key project review late last year, it was decided that M-Two’s role on RE4’s remake would be significantly reduced.

Capcom’s Division 1 – the internal team responsible for Resident Evil and Devil May Cry games – has now been brought in to lead the RE4 project, VGC reported earlier this year.

Sources said at the time that the Resident Evil 4 Remake would now be partially rebooted under the new mandate, which could see its release delayed by as much as a year to 2023.