4.3
Remakes are a big deal these days, and it's not hard to see why. Not only do they cash in on player nostalgia but they also take out a lot of the hard work of game development. All the big ideas are already there, all the developer has to do is polish them up and make them look nice on modern hardware. Admittedly, not every developer gets it right, but it doesn't seem like the few bad apples have spoiled the batch yet.

Bandai Namco’s Ace Combat series might be the next big franchise to get a remake, according to a recent interview with Famitsu. Ace Combat brand lead Kazutoki Kono sat down with the Japanese publication for a wide-ranging interview that talked about Ace Combat’s history as well as Bandai Namco’s recent team-up with ILCA to make the next Ace Combat game.

And when asked if the next Ace Combat might be Ace Combat 8, Kono had this to say: "We don't know what the final form of the game will be until we move forward, but at this point, we're working on a lot more things than you might think. We're starting with a review of past Ace Combat games, setting technical goals, and a lot more..." 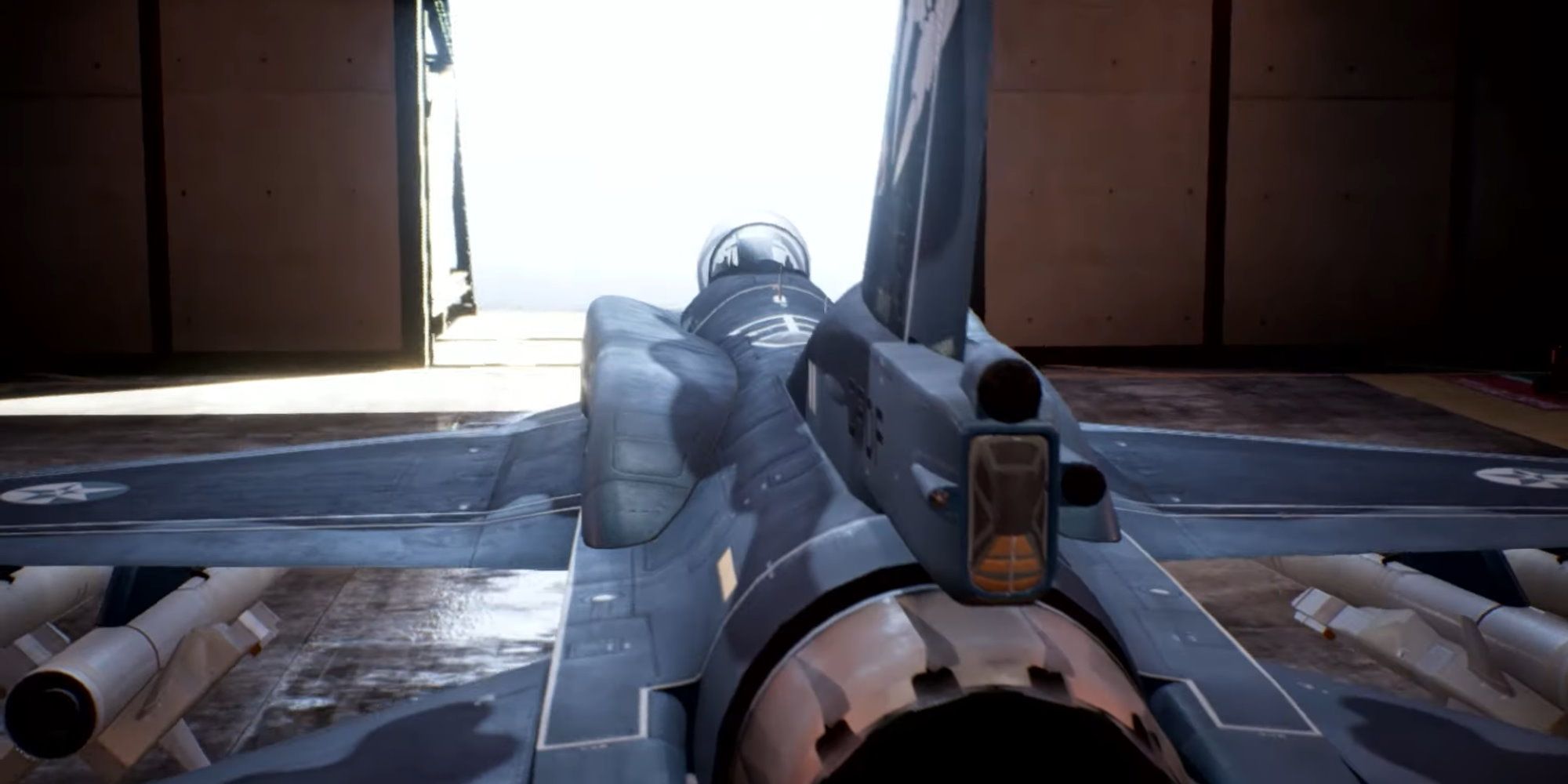 Not only that, it sounds like Ace Combat might expand beyond merely one game every generation. Ace Combat 7 producer Manabu Shimomoto spoke of the ILCA partnership and revealed that the plan isn’t just to make a single new Ace Combat game, “but to recruit human resources with an eye on the long term that will lead to the next 25 years.”

As for what that next game might be? That’s still an open-ended question. While a review of past Ace Combat games might lead to a remake, it might just lead to the plot point that serves as the focal point of Ace Combat 8. Or we might just get both a remake and a new game too.

"It's still very chaotic at the moment,” said ILCA representative Koya Iwasaki. “The developers have a lot of ideas and imagination about what they want to do, and we're struggling to find the answers."

In the meantime, Ace Combat 7 can enjoy the game again with the new Cutting-Edge Aircraft Series, which is available on all platforms now.