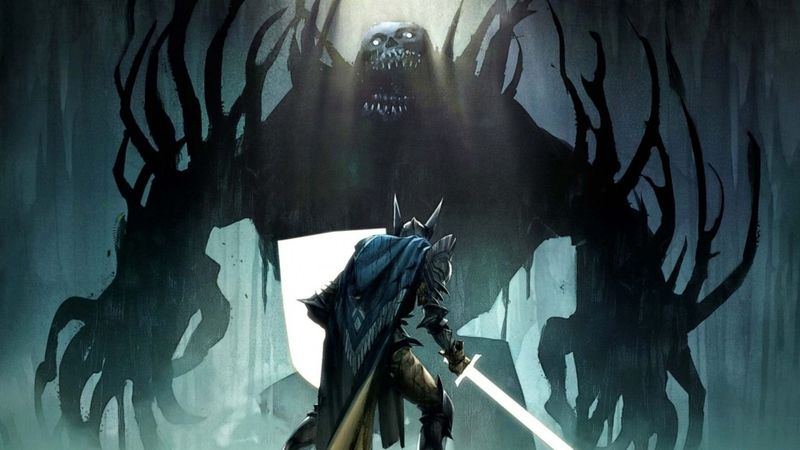 4.8
The development team at BioWare has lost another major studio member that was working on Dragon Age 4. Late in 2020, a number of key figures at BioWare, notably including Casey Hudson and Mark Darrah, announced that they would be departing from the company. The move was one that made some fans a bit nervous about the status of Dragon Age 4, which has openly been in the works for years. Now, nearly a full year after those absences, one of the directors of the upcoming Dragon Age installment has also now left BioWare.

According to a recent report from Kotaku, Dragon Age 4 senior creative director Matt Goldman was announced this week to have left the team at BioWare. The reason for Goldman's departure wasn't made clear, with studio GM Gary McKay simply saying in an email to staff that the divorce was mutual between both parties. "We understand that Matt's departure has an impact on you, as well as the game's development. Rest assured our commitment to a high-quality Dragon Age game has not waivered, and we will not ship a game that is not up to BioWare's standards," McKay told employees in the aforementioned email.

In an accompanying statement from EA, the publisher confirmed that Goldman was indeed moving on from BioWare. "Matt Goldman is no longer working at BioWare. He leaves the next Dragon Age game in excellent hands, with the team here at the studio who will carry forward our vision for the game," a representative from the company said. Goldman joined BioWare in 2017 as a senior creative director on Dragon Age 4 after the game's development was rebooted internally.

At this point in time, Dragon Age 4 remains the key project that BioWare is working on but we're still no closer to knowing when it will actually launch. Even though it was announced all the way back in 2018, BioWare has remained fairly tight-lipped about the game and has only given fans teases here and there about what it will have in store. As such, there are far more questions than answers related to the game at this time.