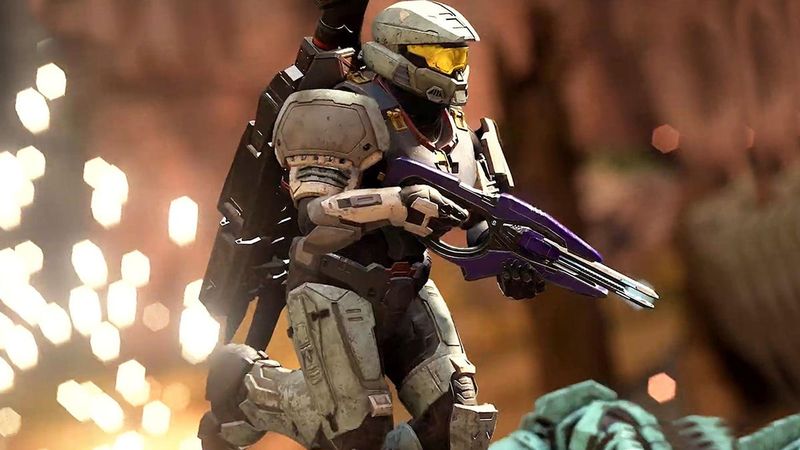 3.5
With the release of Halo Infinite less than one month away, many fans are excited to experience the newest Halo installment. It's been over six years since the release of the previous game in the series and based on what has been shown so far, Halo Infinite looks to be a promising return to form for many fans. However, based on new information, Halo Infinite may not perform as well on the Xbox Series S.

When it first was announced, the Xbox Series S was advertised as a cheaper version of the Xbox Series X that could still play next-gen games. For a number of Series S owners, the drop in visual quality isn't too significant, but for players who value enhanced visuals, it can be rather jarring at times. Now, one digital news platform has reported that in terms of Halo Infinite's single player campaign, the visuals are dialed back on the Series S quite a bit.

Over on Digital Foundry, some employees were given an advanced look of Halo Infinite's single player campaign, and while the performance on the Xbox Series X runs at 4k and a fairly solid 60 frames per second, the Xbox Series S performance was much lesser by comparison. On Series S, the resolution is locked at 1080p and 30 fps. Even after running the game on performance mode, which increased the fps to 60, the resolution was still locked at 1080p.

In any case, fans won't have to wait much longer before they can finally sink their teeth into Halo Infinite. Many players are already impressed with Halo Infinite's multiplayer, but it will certainly be interesting to see how the mechanics introduced in that section of the game will apply to active gameplay during the campaign.

Expectations are quite high in terms of Halo Infinite's release, but something that fans are wondering about is the prospect of the game lasting a decade. It was revealed that Halo Infinite would be a 10 year game, similar to that of games like Destiny 2, but the prospect of keeping Halo fans entertained via a single game for that long of a timeframe seems quite the undertaking. Only time will tell if 343 Industries will be up to the task.

Halo Infinite releases December 8 on PC, Xbox One, and Xbox Series X/S. The multiplayer beta is available now. You can also download the latest Halo Infinite Trainer from WeMod.