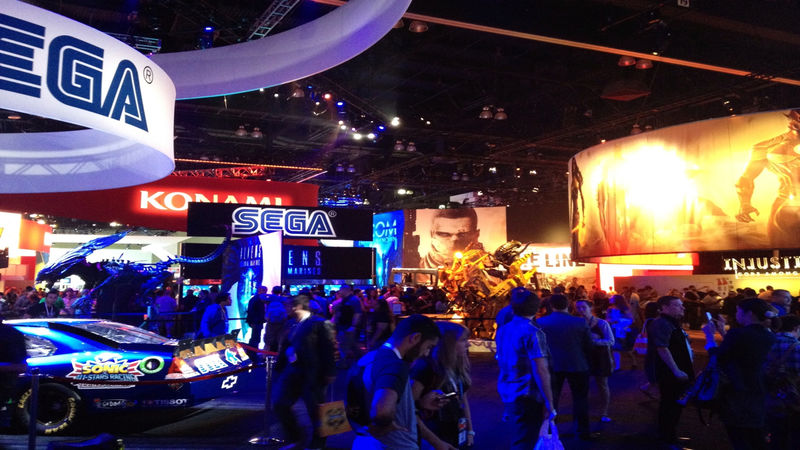 0
Sega has clarified that its recently announced “strategic alliance” with Microsoft won’t see it release exclusive games for the Xbox firm.

Earlier this month, the Japanese publisher said it had agreed a deal that will see it develop “large-scale, global games in a next-generation development environment built on Microsoft’s Azure cloud platform”.

On Friday, further details on the deal emerged via newly-published comments from Sega’s recent fiscal meeting, in which it moved to clarify that it wouldn’t be releasing games exclusively for Microsoft.

“We already have a very close business relationship with Microsoft. We outsourced the development of their large-scale titles and as a third party, we are supplying a variety of titles,” the company said, referring to its studios’ work on Halo Wars 2 and Age of Empires 4.

“When we announced the concept of Super Game, Microsoft was sympathetic to that vision and that leads to the announcement this time.

“About this, we are not talking about releasing games to Microsoft exclusively, but rather to develop Super Game that will be delivered to the world together, with their technical support.”

The Japanese publisher has committed to a new ‘super game’ initiative this year, a mid to long-term strategy aimed at creating a “major global title” focusing on the pillars of “global”, “online”, “community” and “IP utilization”.

In the company’s annual report published this month, parent company SegaSammy said it would consider investing up to ¥100.0 billion ($882 million) over the next five years to achieve its ‘super game’ ambitions.

This investment could be spent on not only its internal development resources and in-development games, but also on the acquisition of other companies either in Japan or abroad.

Sega has one of the largest studio networks of any Japanese company. Since the acquisition of UK-based Creative Assembly (known for Total War) in 2005, it’s gone on to acquire Sports Interactive (Football Manager), Relic (Age of Empires IV), Atlus (Persona), Amplitude (Humankind) and Two Point (Two Point Hospital). 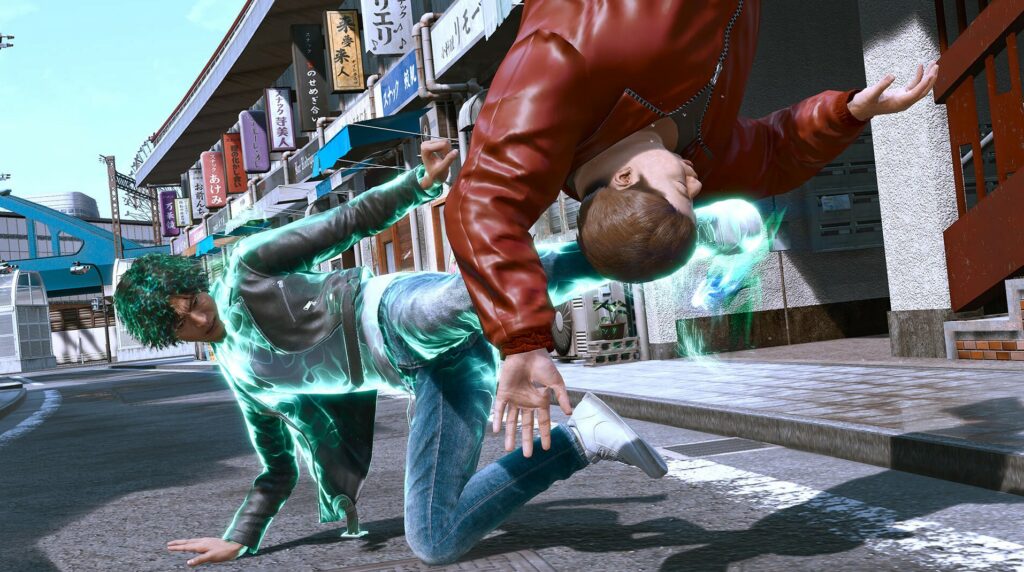 In SegaSammy’s annual report, it suggested that any future acquisitions would be considered based on how they can complement its existing developers.

Microsoft has been openly licensing its cloud server technology to games companies in recent years. Microsoft and Sony announced a “strategic partnership” in May 2019, which will result in the PlayStation maker using Microsoft Azure data centres for cloud gaming and content streaming services.

Cloud gaming continues to be an important pillar for the Xbox business. Microsoft, which already offers cloud gaming on mobile devices and PC, officially launched cloud game streaming for consoles this week.