Halo Infinite Season 1 has been extended to May 2022 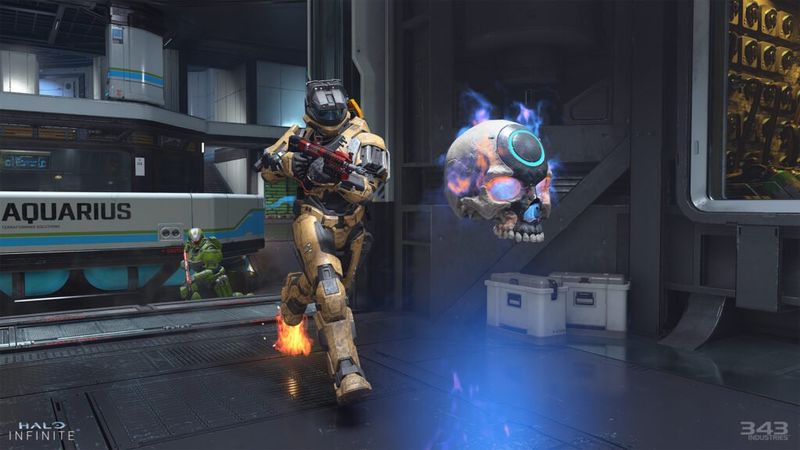 5
343 Industries has extended Halo Infinite Season 1, which was originally expected to conclude early next year, until May 2, 2022.

Players have access to all maps and content, plus the full Season One Battle Pass to unlock, with progression carrying over to the game’s official release on December 8.

Coinciding with the early multiplayer launch, Halo Infinite head of creative Joseph Staten revealed that the Season 1 Battle Pass has been extended from 343’s original goal of shipping a new season every three months.

“We made the decision to extend Season 1 to give ourselves more time to ensure Season 2 meets our high quality bar and so we can finish development for Season 2 in a healthy and sustainable way for our team,” he said.

“Importantly, with the Season 1 extension, we aren’t just stretching-out our original Season 1 plan. Indeed, we took this opportunity to add additional events, customization items and other content to Season 1 to make it an even richer experience from start to finish.

“For example, starting today and through the first week, you can log-in to Halo Infinite to unlock a free collection of 20th anniversary themed cosmetics. 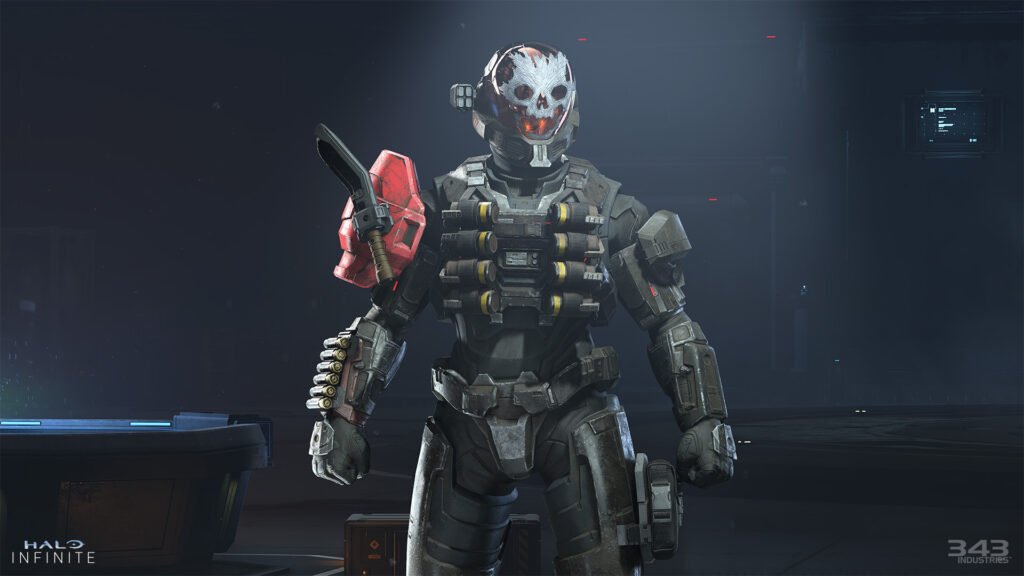 “Following this free reward period, the start of our Season 1 opening event, ‘Fracture: Tenrai’, will kick off on November 23. This will be your first of multiple opportunities to earn Season 1’s samurai-themed armor pieces and other customization items.”

Microsoft previously confirmed that Halo Infinite’s battle passes won’t expire, meaning that in future seasons, players can purchase old battle passes as well as the current one and choose which pass to put their progression towards.

The time is here, Spartans! You should know be able to download the #HaloInfinite beta! If you're still experiencing an issue downloading the game, please restart console or Xbox app on PC. If you encounter a blue screen after that, please file a Halo Support ticket. https://t.co/KkDEVPhiP0


According to Valve, Halo Infinite’s multiplayer beta has already attracted over 150,000 players on Steam, a significant number which has likely contributed to launch day issues.

Some players have been encountering Halo Infinite blue screen download problems when attempting to access the game, although according to 343 Industries community director Brian Jarrard, these issues should now be “mostly resolved”.

You can also download the latest Halo Infinite Trainer from WeMod.

"Fail After Fail"
Halo Infinite In Game:
-No stat pages on the game, no k/d page, nothing.
-Battle pass doesn't level up unless you do challenges only and obviously buy the *not creative* battle pass.
-Nothing in the Store worth buying.
-Not enough playlists to choose from compared to the successful Halo games.
-343 Industries aka Microsoft Studios makes the most terrible decisions. They have been driving the franchise into the ground. This game had another pre mature release with not enough content to start out. 343 have secretly been working on the Halo Infinite game for over 10 years(look it up). What the hell were they doing then. This is honestly sad.

Halo waypoint Garbage keeps getting worse and worse:
-No More Early Halo BETA Badges, No More Waypoint Early Supporter Badges, No More Forum Post Count And Ranks, No More Combined Halo Gamerscore Across All Games, AND MUCH MUCH MORE.
-The "Legacy" page that shows all your past halo stats has been broken since before the launch of Halo 5. If you change your Gamertag then your Halo 2 stats don't show up anymore. Also, Halo Reach stats are broken too. I am inheritor in reach and it doesn't show my stats.
-All my stats HAVE BEEN BROKEN! (Doesn't show that I played the game probably due to a terrible API issue.)
-They still have not added Halo 2 Vista (PC) to the Gamerscore list.


Bungie(dot)net 15 years ago still makes this look like a joke honestly.

There were WAY MORE stats and even medal pages showing all your medals you have achieved. You could even go into years of game history through bungie(dot)net. Ever since 343 acquired halo franchise, it just hasn't been the same. Maybe 343 should listen to their MOST LOYAL fans who have been with Halo for ALL of the games. Not to many of us left anymore.