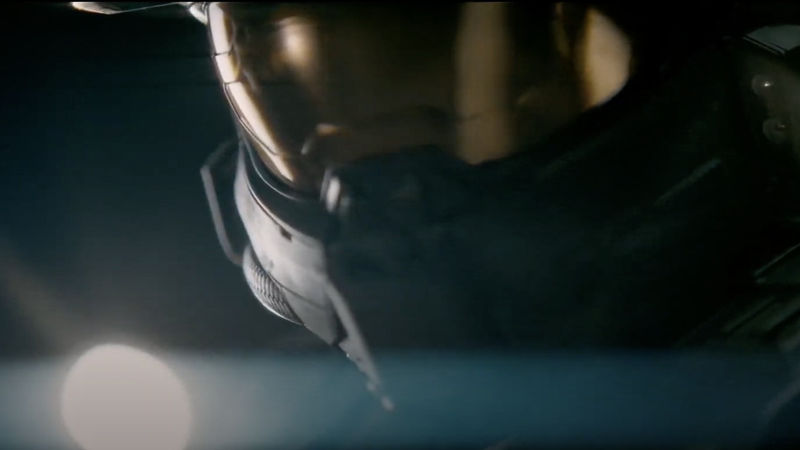 3.5
The first teaser trailer for the Halo TV series has been shown.

343 Industries has said the upcoming Halo TV series will show a different side of protagonist Master Chief.

Kiki Wolfkill, studio head of head of Halo transmedia at 343, told IGN that bringing the iconic Xbox character to a new medium after 20 years of video game appearances was perhaps the greatest challenge the team faced with the project.

“Probably the biggest challenge with adapting the game is, the game is designed to put you into Chief’s armour,” she said. “What we’re asking people to do with the show is to sort of sit back and say we’re going to present a side of Chief that you just don’t get to play in the game.”

She added: “For the television series, you want to be able to do something new in Halo and we want people to be able to experience it differently and there’s such as responsibility.”

The upcoming show stars Emmy and Tony nominee Pablo Schreiber (The Wire, Orange Is the New Black, First Man) as Master Chief, “Earth’s most advanced warrior in the 26th century and the only hope of salvation for a civilization pushed to the brink of destruction by the Covenant, an unstoppable alliance of alien worlds committed to the destruction of humanity”.

The Halo TV series will air exclusively on streaming service Paramount+ when it launches in the first quarter of 2022.

"The first teaser trailer for the Halo TV series has been revealed" :: Login/Create an Account :: 0 comments