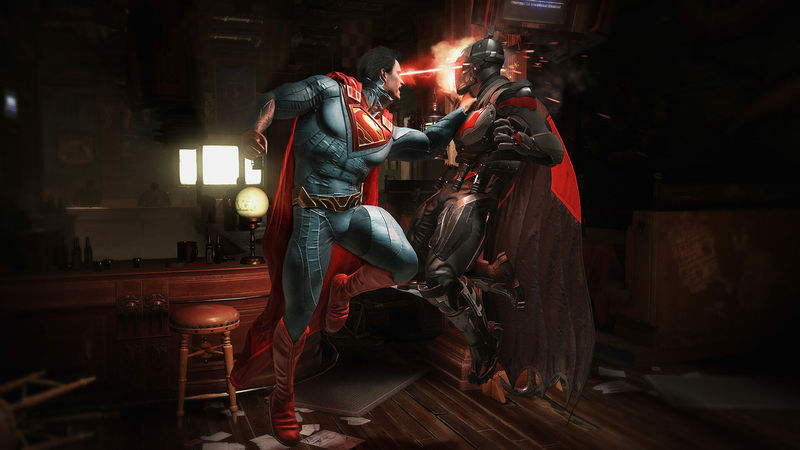 3.7
Injustice 2 just removed a controversial feature several years later. If you're on PC and still playing the latest Injustice game, you may notice the game feels different, and it's because it may actually be running better, thanks to a new update that removed Denuvo from the game. That's right, nearly four years after its release, WB Games and NetherRealm Studios have removed the anti-tamper tech from the game. Why the technology is being yanked -- and why it took so long -- is currently unclear.

While WB Games and NetherRealm Studios don't disclose why Denuvo has been removed from the game, it likely has something to do with Intel's new Alder Lake CPUs, which have compatibility issues with Denuvo. As DSO Gaming points out, there's really no other explanation other than this. Recently, there's been an uptick in older games removing Denuvo, and so far, it seems to be due to issues with the aforementioned CPUs.

For those that don't know why this is such a big deal to some players on PC, it's because Denuvo has a rather infamous reputation for the impact it has on games. On many games, its impact is actually minimal, and often reduced to things like the game's initial loading times. However, there have been instances where the technology has a larger and more noticeable impact on a game's general performance.

As always, we will be sure to update the story when and if we learn more about the situation.