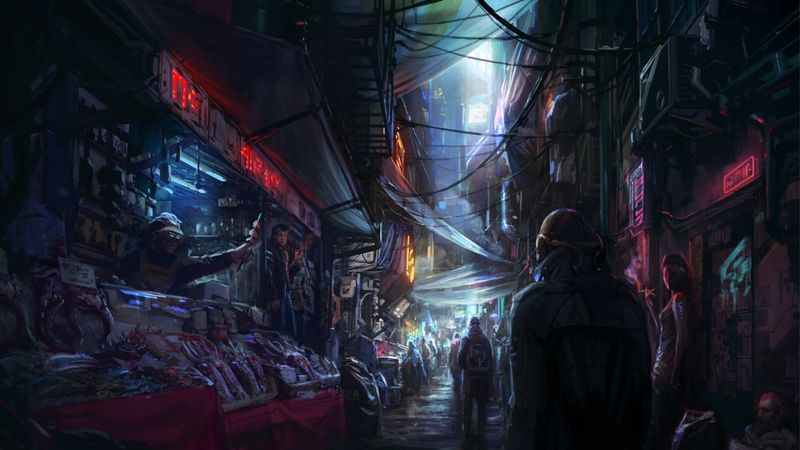 3.5
Bethesda Game Studios has suggested players may have to wait until the summer of 2022 for the next major Starfield reveal.

During a Reddit AMA on Wednesday, Bethesda game director and executive producer Todd Howard was asked if Starfield features any “groundbreaking innovations” that he thinks will set a high bar for the next generation of action RPGs.

“We prefer to just show it, which should be next summer,” he replied. “We’re happy with the advancements we’ve been able to make, some of which you can see in the trailer shot in-game.”

Howard said the plan is to offer “full mod support” with Starfield, as the studio has with previous releases.

“Our modding community has been with us for 20 years. We love what they do and hope to see more make a career out of it,” he said.

“Really excited about what the team has done with character creation here,” he said. “Including choosing background, skills, etc. You also can pick your pronoun (he, she, they) and we’ve recorded all the relevant dialogue to support that choice.”

The next big RPG from the creators of The Elder Scrolls and Fallout series was announced in June 2018 with a teaser trailer.

It next appeared at this June’s Xbox and Bethesda Showcase, when an in-engine trailer confirmed a November 2022 release date for Xbox Series X/S and PC.

“In this next generation role-playing game set amongst the stars, create any character you want and explore with unparalleled freedom,” Bethesda said. “Harnessing the power of next-gen technology and built on the all-new Creation Engine 2, Starfield takes you on a journey through space as you strive to answer humanity’s greatest mystery.”

The studio recently released a new Starfield video introducing players to a part of the game universe called the Settled Systems and its key factions.

After Starfield, Bethesda Game Studios’ next release will be The Elder Scrolls 6. During a recent IGN interview focused on this week’s 10th anniversary of the last mainline series entry, The Elder Scrolls V: Skyrim, Howard said the extended wait between franchise releases was not ideal.

He also confirmed that Fallout 5 is part of the studio’s long-term plans, but that the next entry in the series remains some years away.