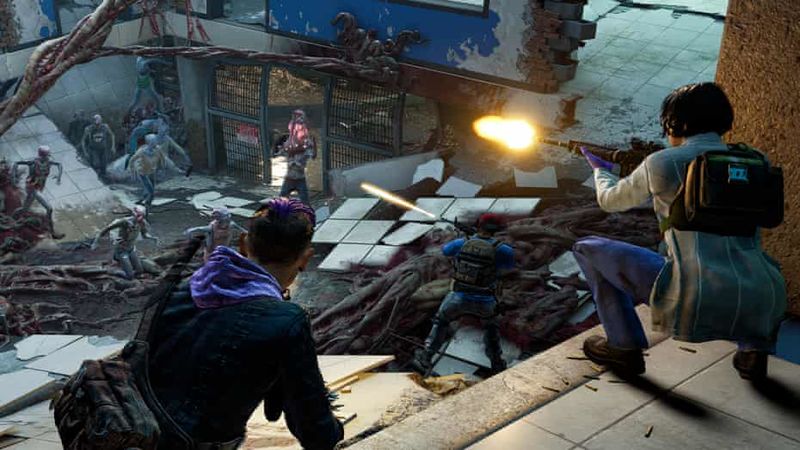 4
There’s been a bit of an issue with zombie game Back 4 Blood’s special enemies: specifically, there are too many of them. The special ridden, as they’re called this time around, show up too frequently – even more often than developer Turtle Rock had intended, as it turns out. Back 4 Blood’s latest patch should help correct that, thank goodness.

As Jordan points out in our Back 4 Blood review, special ‘mini-boss’ ridden show up right alongside the standard trash mob zombies who pack each of Back 4 Blood’s lengthy levels. Particularly on higher difficulty levels, they can get overwhelming in the back half of the campaign, and Turtle Rock says it’s identified a bug that was causing them to spawn in too frequently.

“We found an issue where specials would frequently duplicate their spawn cards, compounding as players progressed through levels,” the studio writes in the latest update. “This would often result in an unfair among of specials overwhelming cleaner teams. In future patches, we are going to continue to dig into spawning issues to help further smooth out the experience.”

For now, the correction to the spawn card duplication bug should help address the sheer number of the things that show up on your runs from now on.

How it started vs. how it's going.

"Fixed some issues related to Specials spawning" - Specials were frequently duplicating their spawn cards, which compounded as players progressed through the level. This meant WAY TOO MANY SPECIALS. FTFY.


The latest patch does a lot more than that, though. The devs have made a host of quality of life improvements, balance tweaks, and bug fixes, as promised in the development roadmap published November 8.