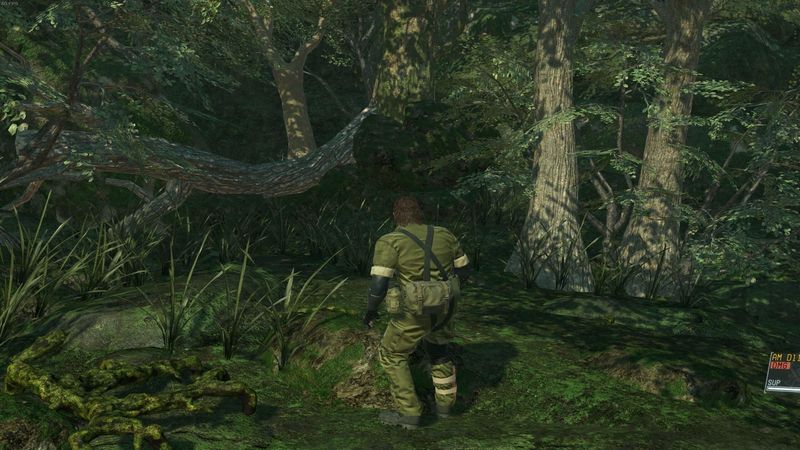 3.7
Konami has revealed that two Metal Gear Solid games will be temporarily removed from digital storefronts: Metal Gear Solid 2: Sons of Liberty and Metal Gear Solid 3: Snake Eater. The removal is effective as of November 8th, and it's currently unclear how long the games will remain unavailable for purchase. The news comes from Konami's official website, which claims that the removal will impact all versions of these games, including those offered on PlayStation 3, Xbox 360, Nintendo 3DS, and more. Apparently, the reason for the removal is a lapse in the licenses for historical archive footage found in both of the games.

"We are currently working on renewing the licenses for select historical archive footage used in-game, therefore, we have made the temporary decision to begin suspending the sale of METAL GEAR SOLID 2, METAL GEAR SOLID 3 and all products that include these games from digital storefronts globally starting from November 8th, 2021," Konami's website reads.

Konami's statement makes it seem likely that this truly is a temporary move, but the phrasing implies that Metal Gear Solid HD Collection is also impacted by the removal. For anyone that was interested in purchasing these games, this will no doubt prove frustrating, and it does point to some of the inherent issues regarding digital games.

Over the last few years, Konami has largely shifted away from expensive AAA franchises like Metal Gear Solid and Silent Hill. While there have been rumors floating around that both both of these will see a return on modern consoles, nothing has been confirmed at this time. Despite this shift, Konami has repeatedly stated that it has no plans on exiting the gaming industry. In fact, the company continues to offer re-releases of its classic material, including compilations like Castlevania Anniversary Collection. Given that, fans of Metal Gear can rest assured that Konami will find a way to offer these games again. Whether that means through a license renewal for the archival footage, or through some kind of replacement, remains to be seen!