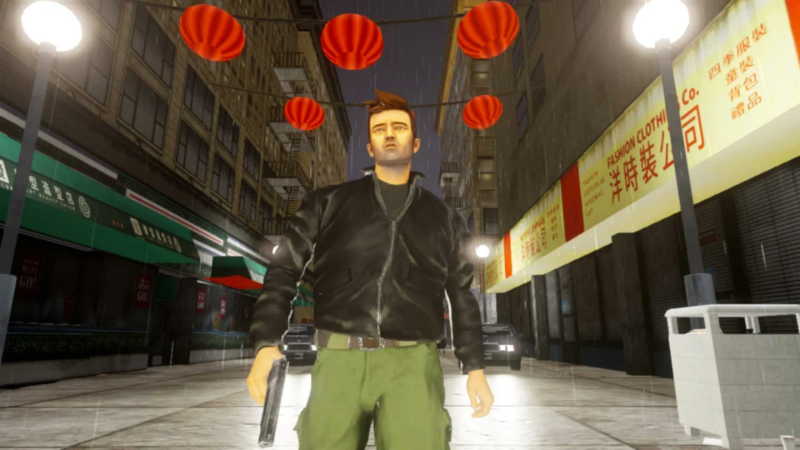 3.8
Rockstar has released the first screenshots for Grand Theft Auto: The Trilogy – The Definitive Edition running on Nintendo Switch.

The screenshots, which you can see below, show off Vinewood (The GTA series’ Hollywood parody), GTA III’s Claude walking the streets of China Town in Liberty City, GTA San Andreas’ CJ escaping the police, the streets of Vice City, another of Claude, and finally; a screenshot featuring Tommy Vercetti and Ken Rosenberg.

The game launches digitally at 7am ET / 10am ET / 3pm GMT on November 11 for PS5, Xbox Series X/S, Switch, PS4, Xbox One and PC via the Rockstar Games Launcher.

Players who have pre-ordered digitally through the Microsoft Store or Nintendo eShop can begin pre-loading the game today.

However, Rockstar said PC players will have to wait until launch to download Grand Theft Auto: The Trilogy.

Those who buy the game through Rockstar’s online store or the Rockstar Games Launcher by January 5, 2022, will receive a $10 discount on their next purchase through the same marketplaces priced at $15 or more, valid until January 16, 2022.

A physical version of the game will be released for Xbox Series X/S, Xbox One, Switch and PS4 on December 7.

Rockstar recently confirmed that some of the individual games from Grand Theft Auto: The Trilogy will be made available on Xbox Game Pass and PlayStation Now.