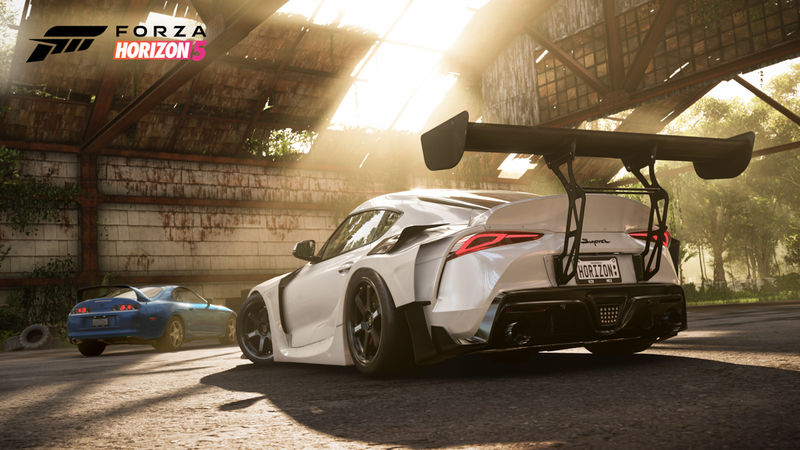 4.2
The latest game in Microsoft’s popular Forza racing series, Forza Horizon 5, releases this coming Tuesday, November 9 – but that hasn’t stopped an enormous number of fans from playing it already. According to the in-game stats, roughly 800,000 players are already trying out Forza Horizon 5 in early access – and they were clearly excited enough to pay a premium to do so.

Forza Horizon 5 pre-loads went live in October in anticipation of the game’s proper release this Tuesday – including its Game Pass launch – but Microsoft also included four-day early access for anyone who picked up the Premium Edition (or the Premium Add-Ons bundle) for $99 / £85.

Apparently this has proved very popular and a lot of players really want to get their hands on Forza Horizon 5 early. According to the in-game Hall of Fame leaderboard (as spotted by VGC), which tracks stats from both PC and Xbox players, around 800,000 people are taking advantage of the early access and playing Forza Horizon 5 this weekend.

Taking £85 / $99 as the cost of the Premium Edition, that suggests that Forza Horizon 5 has earned roughly £68 million / $79 million from early access customers alone – not a bad start, especially with the Game Pass version available in just a few days.

It’s possible the relatively low system requirements on PC have contributed to Forza Horizon 5’s sales, but most likely it’s just player excitement over having a popular series back – Forza Horizon 4 was a massive seller, too. Critics have certainly been pleased with the game too, with a few perfect scores and quite a few 9/10s. Anyone who hasn’t shelled out for the Premium Edition will be able to see for themselves on November 9.